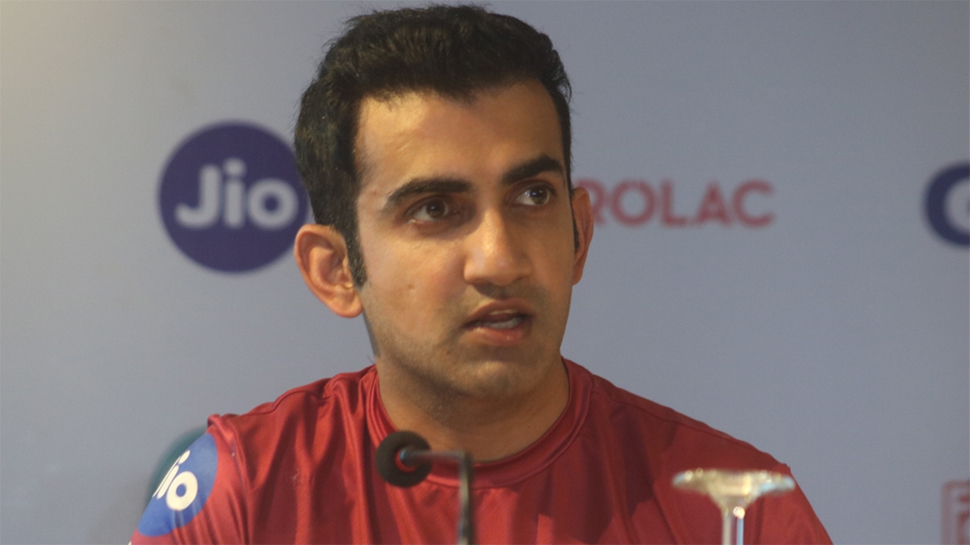 Srinagar, Nov 24: Gautam Gambhir has alleged a death threat to him and his family from ISIS Kashmir in a police complaint filed in Delhi, NDTV reported.

According to the report security has been tightened outside his home in the national capital after the complaint was filed last night, and a probe has been ordered.

“Gautam Gambhir has received death threats from ISIS Kashmir through e-mail. Security has been beefed up outside his residence,” police officer Shweta Chauhan said

The 40-year-old cricketer-turned-politician, who represents East Delhi, said he got the email on Tuesday.