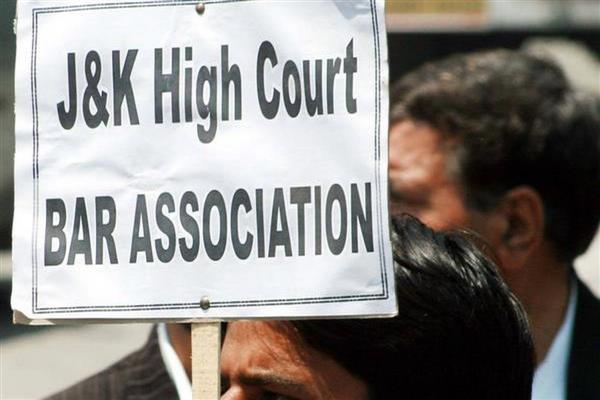 Bar stated the protest march was stopped by the “police authorities forcibly as such the lawyers were not allowed to move out of the court premises”.

“The Bar Association in its emergency meeting has decided to call upon the people of J&k and Ladakh to observe Complete Strike (Bandh) tomorrow 19th November 2021 in order to show solidarity with the family members of the civilians killed at Hyderpora Srinagar,” according to the statement.

“The complete strike will be also taken as a strong protest. against the killings of innocent people of J&K. We are demanding a high level impartial probe in this matter and also appeal to conscience of people at the helm of affairs to return the dead bodies of civilians to their families so that they can perform their last rites. The Bar Association is equally concerned about day to day spike in civilians killings and appeal the concern to show maximum commitment towards Human rights to stop the process of killings”.