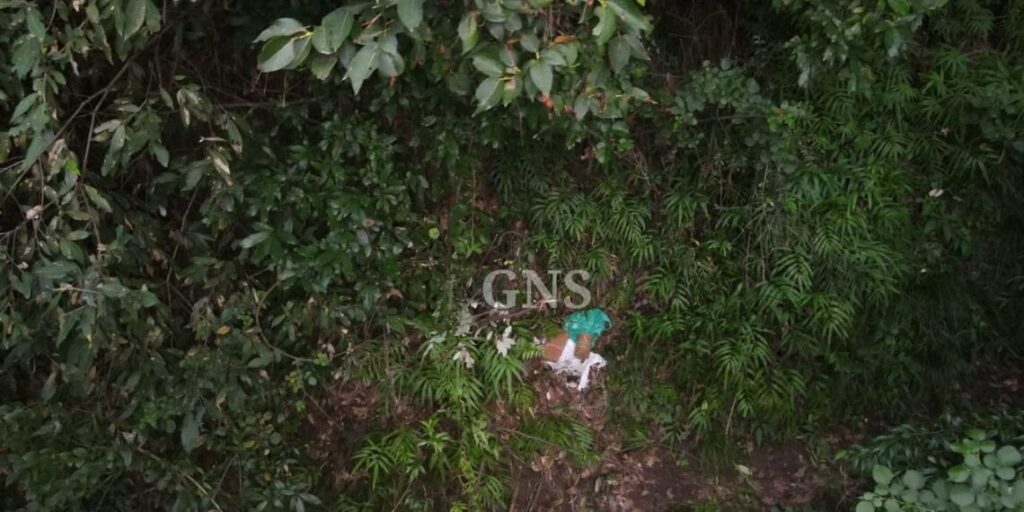 Poonch, Oct 22: An Improvised Explosive Device (IED) was recovered and destroyed by police and army during the searches in Bhatadurian forest area of Mendhar Poonch where militants and forces had sporadic gunfights in the last twelve days. At least nine army soldiers including three JCOs have been killed in the encounter in the woods as well as near the adjoining area which falls in Rajouri district.

Official sources said that the IED was recovered during searches at Bhatadurian.

The IED was later destroyed by a party of police and army. SDPO Mendhar Z A Jaffri confirmed to GNS the recovery and destruction of the IED. He said that ant-militancy operation was going on in the area. gns