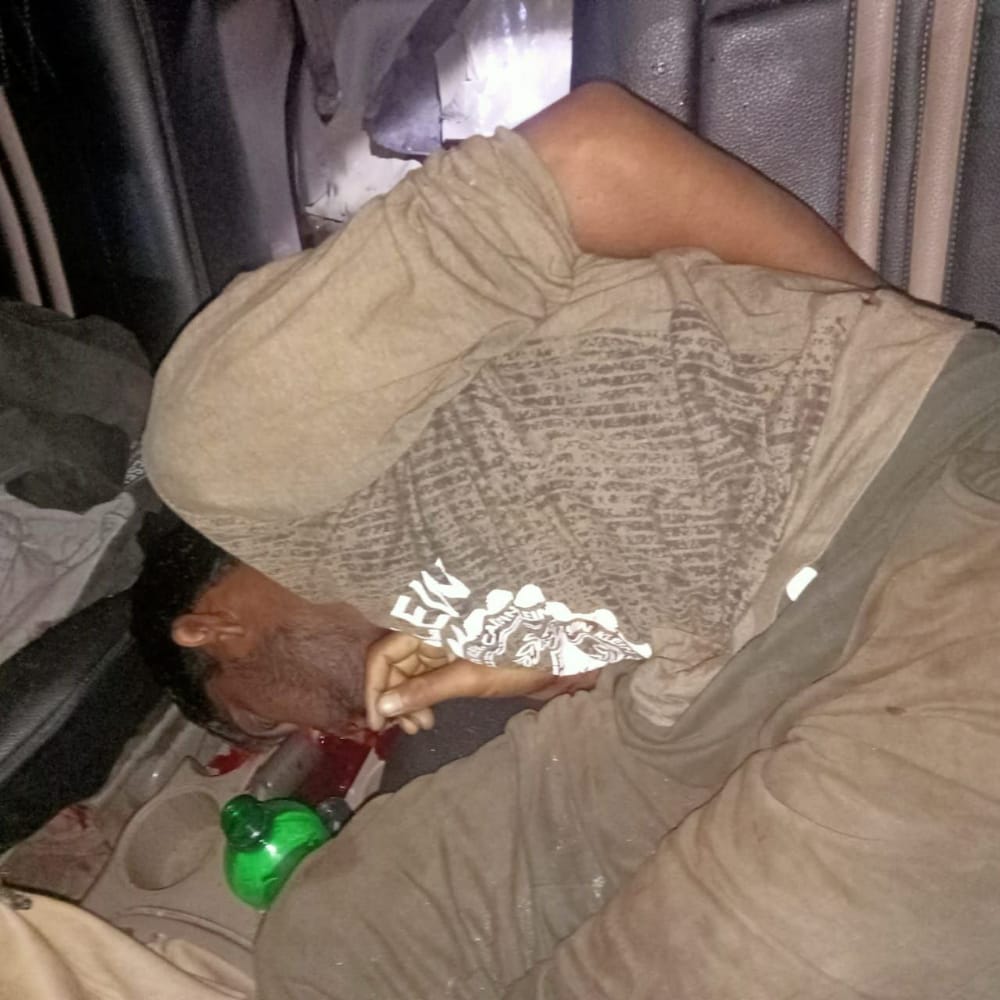 Anantnag, Oct 7: A Civilian was killed after trooper fired upon a vehicle that allegedly didn’t stop at a barricade near Monghal Bridge in South Kashmir’s Ananatnag district.

Police said that a Naka was established by 40 Bn CRPF at Monghal Bridge .

A suspected vehicle without number was tried to intercept by the Naka party,” police said adding, “however it rushed towards the Naka party. It was then challenged by the on duty troops.

Troops fired upon in self defence and one person died. But driver managed to escape,from the spot.