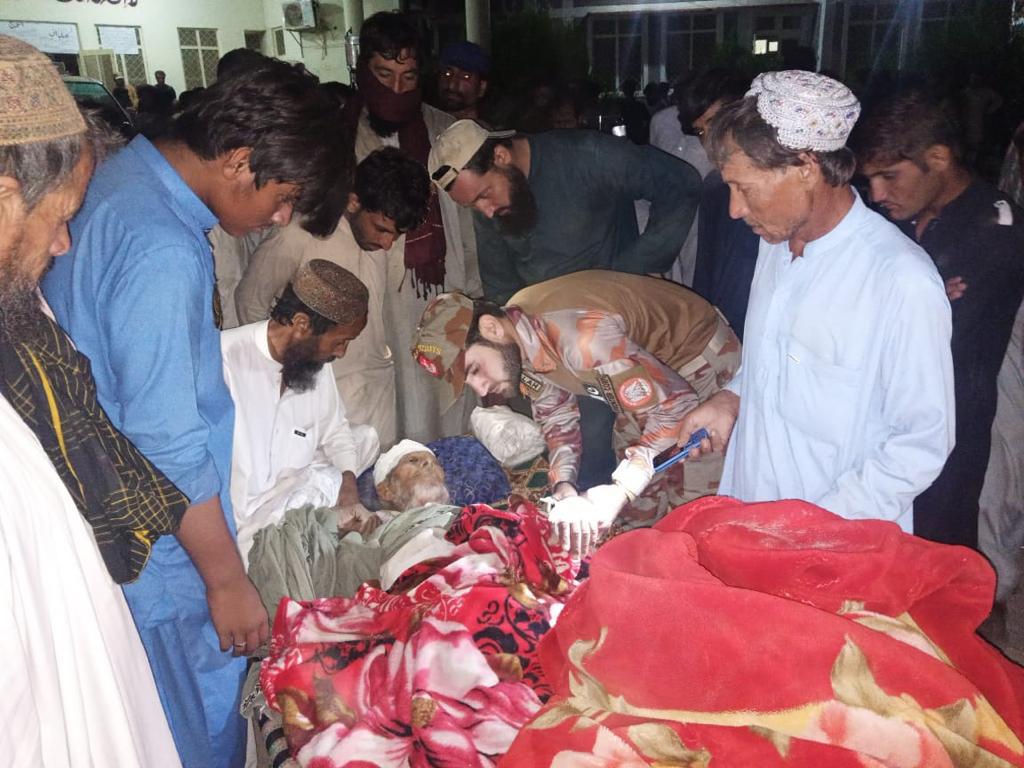 According to the National Seismic Monitoring Centre, the earthquake was centred near the province’s Harnai district and had a depth of 15 kilometres.

It further said the “exact damage” has not yet been confirmed.

The death toll was also confirmed by Deputy Commissioner of Harnai District Sohail Anwar Hashmi. He said six children were also among the deceased.

The injured, which include women and children, have been shifted to the District Headquarters Hospital in Harnai, he said.

“Blood, ambulances, emergency assistance, [helicopters] and rest all things are placed … All departments are working on it,” he tweeted.

Security forces also reached the district for rescue and relief efforts, the Inter-Services Public Relations (ISPR) said in a statement.

Army doctors and paramedics were assisting the civil administration with necessary medical care, it said, adding that food and medicines were also transported to remote mountainous district Harnai, which was the worst-affected area where a lack of paved roads, electricity and mobile phone coverage hampered rescue efforts.

Nine critically injured patients were airlifted to Quetta in Pakistan Army helicopters, according to the statement. (Dawn)