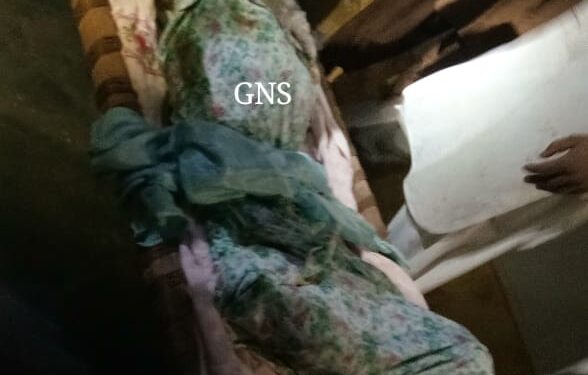 Poonch, Oct 7: A 50-year-old woman and her 18-year-old daughter died when their house caught fire in Surankote area of Poonch district during intervening night of October 6 and 7, officials said.

They said the fire erupted around 003 hours in a house of one Muzaffer Hussain Shah son of Sadiq Hussain Shah at Qazi Katha, Morah Bachai in Surankote. Shah’s wife Sharifa Bi (50) and daughter Tahira Kouser (18) died on spot due to burn injuries, they said.

The blaze was later brought under control by fire tenders, they said. A police party reached the spot and have started investigations, they said. It has been learnt that the family has alleged that the fire was orchestrated. However, the officials said that investigations are underway as regards the reasons for the blaze.

SHO Surankote J S Sambyal while confirming the death of the mother-daughter duo said that an FIR has been lodged and investigation started. gns