Mother-daughter duo washed away in flash floods in Rajouri 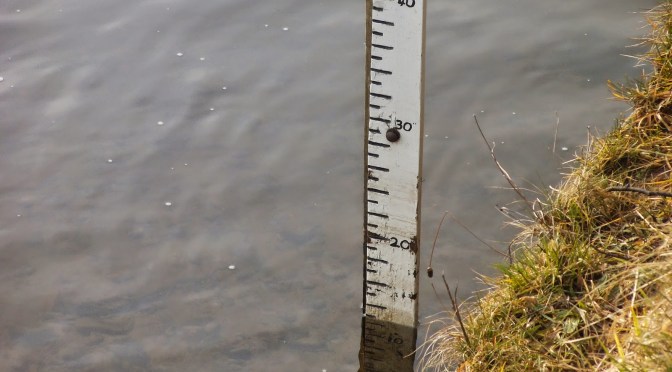 Jammu, Oct 1: A mother-daughter duo are feared dead after they were washed away in flash floods while working in their fields at Chatyari area of Rajouri district last night, officials said.

They said that there were flash floods close to a nallah (rivulet) during the intervening night of September 30 and October 1 in Chatyari.

Two women Gulzar Begam( 60) wife of Mohammad Akbar and her daughter Maqsooda Begun (40) were washed away. Soon after getting the information, a police team rushed to the spot and joined locals in tracing out the duo.

Additional SP Rajouri Vivek Shekhar Sharma told GNS that searches going on to find out both the women. When this report was filed, the searches for the missing were going on. gns