Of 50 newly sanctioned colleges in J&K, 48 made operational post abrogation of Art 370: MHA 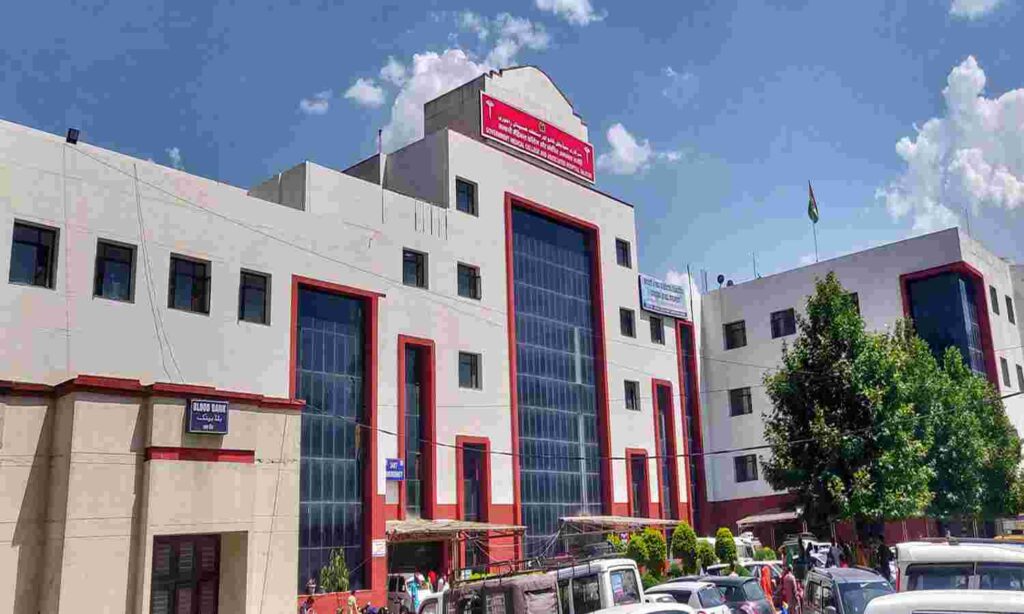 Srinagar, Sep 27: Ministry of Home Affairs (MHA) said that post abrogation of the special status of Jammu and Kashmir, out of 50 newly sanctioned colleges in J&K, 48 have been made operational.

The ministry also said that the G.I tag saffron of Kashmir is now reaching even to north eastern states of India.

“Back-to-village scheme has been implemented. Gazetted officers have to stay in the Panchayat and Blocks assigned to them, for two days and one night, to understand the problems of people,” reads the booklet released by MHA a copy of which lies with the news agency—Kashmir News Observer (KNO).

“Saffron is traditionally associated with the famous Kashmiri delicacies and its medicinal values are a part of the rich cultural heritage of Kashmir. Kashmiri Kesar has received the G.l tag. Now, Kashmiri saffron is reaching even to the north-eastern states,” It adds.

The booklet reads that the Ukhu village of Pulwama is all set to receive the tag of “Pencil Wala Gaon”.

“Out of 50 newly sanctioned colleges, 48 colleges have been made operational with around 6,700 students. Also seven new medical colleges were operated and approved while five new nursing colleges were approved,” the booklet reads.

The booklet also reads that the Indian Winter Games were organized at Gulmarg for the first time.

It said that the nutrition development program initiated by the Prime Minister, gained momentum and the expenditure there on increased to double in February 2021, as compared to 2018.

“Srinagar’s long-awaited Ram Bagh flyover was opened. IIT Jammu got its own campus and the work of AIIMS, Jammu has also started. The wait for the Atal tunnel ended when the Prime Minister dedicated it to the nation,” It adds.

The booklet said that the Jammu semi ring road and 8.45 km long, new Banihal tunnel, will be opened this year, while the world’s tallest 467 metre bridge on river Chenab is likely to be completed this year.

“There is a significant appreciation in the numbers and progress of hydropower projects. The contracts for 1000 MW Pakaldul project and 624 MW Kiru project, have been awarded,” It said.

“With the Jhelum Flood Mitigation Project, there is an increase of 10,000 cusecs in the capacity of river Jhelum. Metro projects in Jammu and Srinagar worth Rs 10,599 crores are being planned,” It said. kno