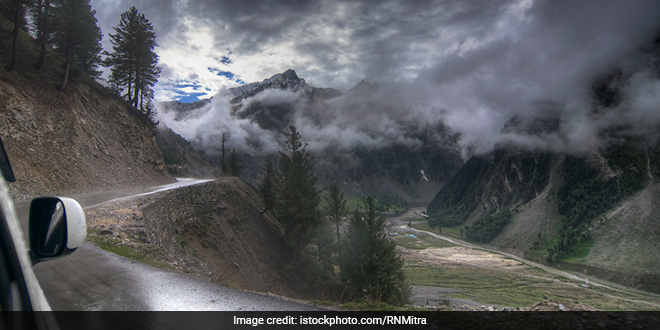 Srinagar, Sept 27: Weatherman on Monday forecast “mainly dry weather” with very little possibility of brief spell of light rain at isolated places during one week in Jammu and Kashmir.

“Weather remained dry in whole Kashmir and same weather is likely to continue for next one week,” a Metrological department official said. However, he said, a brief spell of rain at isolated places cannot be ruled out “although chances are low”.

“There’s no forecast of any significant weather in coming days,” he said.

As regards Jammu division, he said there is possibility of light to moderate rain with thunderstorm at scattered places. “Weather is likely to remain mainly dry. However, brief spell of light rain at isolated places can’t be ruled out, although chances are low,” he added.

Meanwhile, the meteorological department official said that Srinagar recorded a low of 14.8 degrees Celsius against normal of 10.4 degree Celsius for this time of the season.