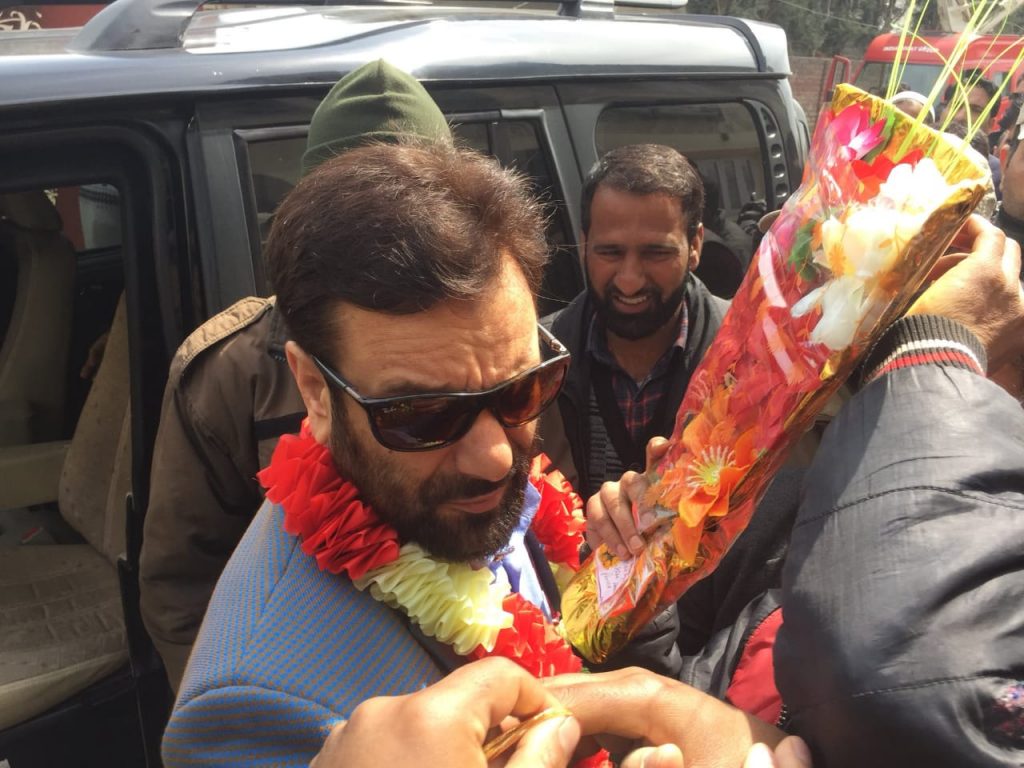 While Confirming Javaid Mustafa Mir said that he has resigned from the basic membership and presidentship of Jammu and Kashmir People’s Movement party after citing some personal reasons.

Javaid was elected president of JKPM unanimously after Shah Faisal stepped down as JKPM Chief citing he was not in a position to continue with political activities. kns