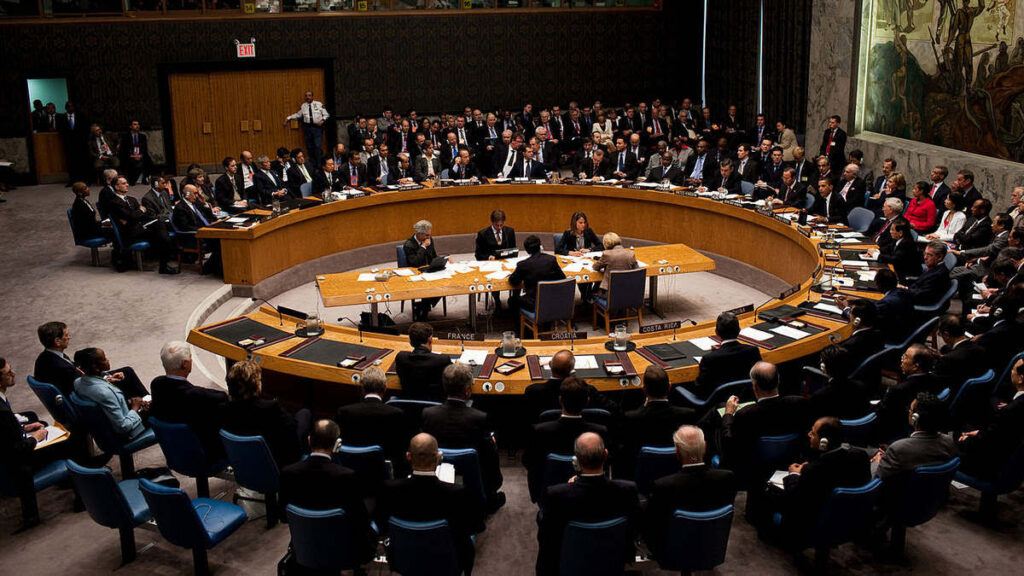 Kabul: UN Secretary General Antonio Guterres on Wednesday at a press conference said all five permanent members of the United Nations Security Council (UNSC) are united in seeking a stable Afghanistan and an inclusive government, the Tolonews reported.

Guterres made the remarks after talks among the foreign ministers of Britain, China, France, Russia and the United States.

Guterres said that all five powers want a peaceful and stable Afghanistan where humanitarian aid can be distributed to vulnerable population without any problem, reports said.

He also said the five powers seek an inclusive government in which women and girls enjoy their rights.

This year, at the UNGA, talks revolves around Afghanistan, COVID-19 and climate change. (Tolonews)