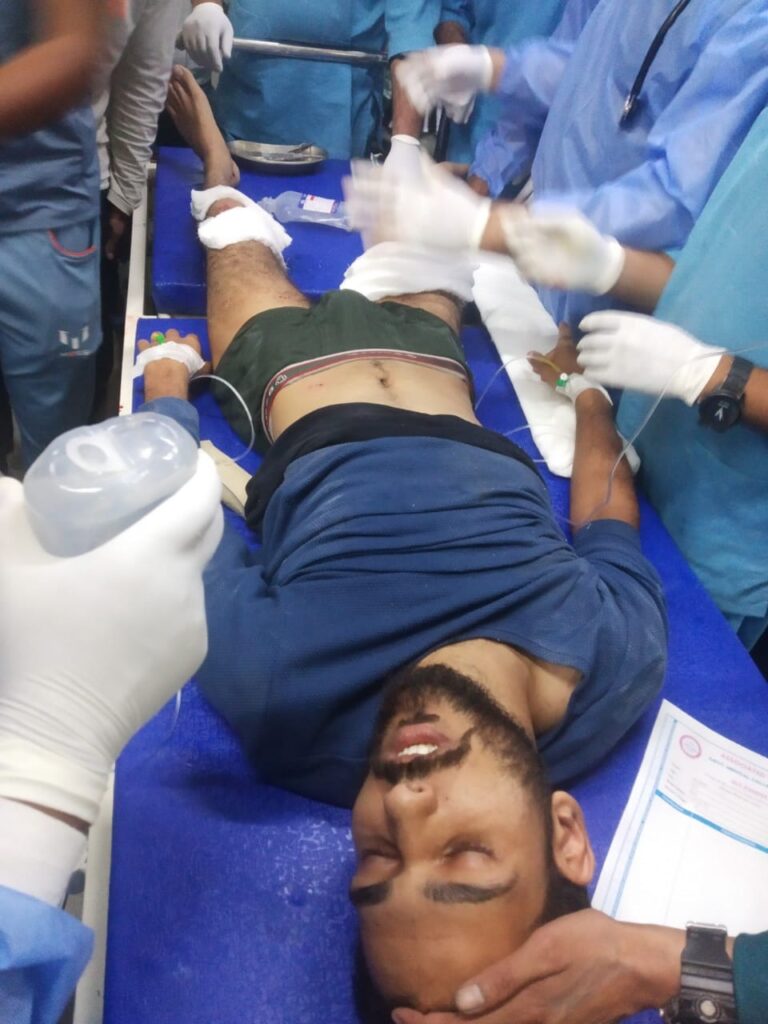 The immediate cause of the firing was not immediately known.