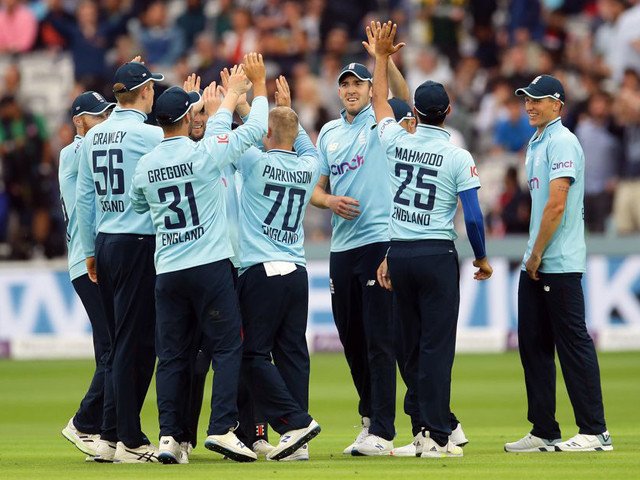 Islamabad: The England Cricket Board announced on Monday that it was withdrawing both its men’s and women’s teams from their tour of Pakistan scheduled for next month, the Dawn reported.

“We can confirm that the Board has reluctantly decided to withdraw both teams from the October trip,” the ECB said in a tweet.

The decision comes three days after New Zealand abandoned their tour of Pakistan citing a “security threat”, minutes before the first ODI match was scheduled to start at the Rawalpindi Cricket Stadium — a move that shocked Pakistani fans and officials, reports said.

In a statement, reports said, the ECB said it had “a longstanding commitment to tour Pakistan as part of the Men’s Future Tours Programme in 2022”.

It said England had agreed to play two additional T20 World Cup warm-up games in Pakistan in October, adding a short women’s tour with double headers alongside the men’s games.

“The ECB Board convened this weekend to discuss these extra England Women’s and Men’s games in Pakistan and we can confirm that the Board has reluctantly decided to withdraw both teams from the October trip,” it added reportedly.

The board emphasised that players’ and staff’s mental and physical well-being remained its highest priority “and this is even more critical given the times we are currently living in”, reports said.

“We know there are increasing concerns about travelling to the region,” it said while referring to Pakistan, adding that going ahead with the tour “will add further pressure to a playing group who have already coped with a long period of operating in restricted Covid environments”.

“We are sincerely sorry for the impact this will have on cricket in Pakistan and emphasise an ongoing commitment to our main touring plans there for 2022.”

PCB Chairman Ramiz Raja was quick to react, saying he was “disappointed” with England for “pulling out of their commitment & failing a member of their Cricket fraternity when it needed it most”, reports said.

“Survive we will Inshallah,” he wrote, terming the development “a wake-up call for Pakistan team to become the best team in the world for teams to line up to play them without making excuses”.

In a video message later, Raja said England’s decision was disappointing but also “expected” because members of the “Western bloc unfortunately join hands and try to back each other”. (Dawn)