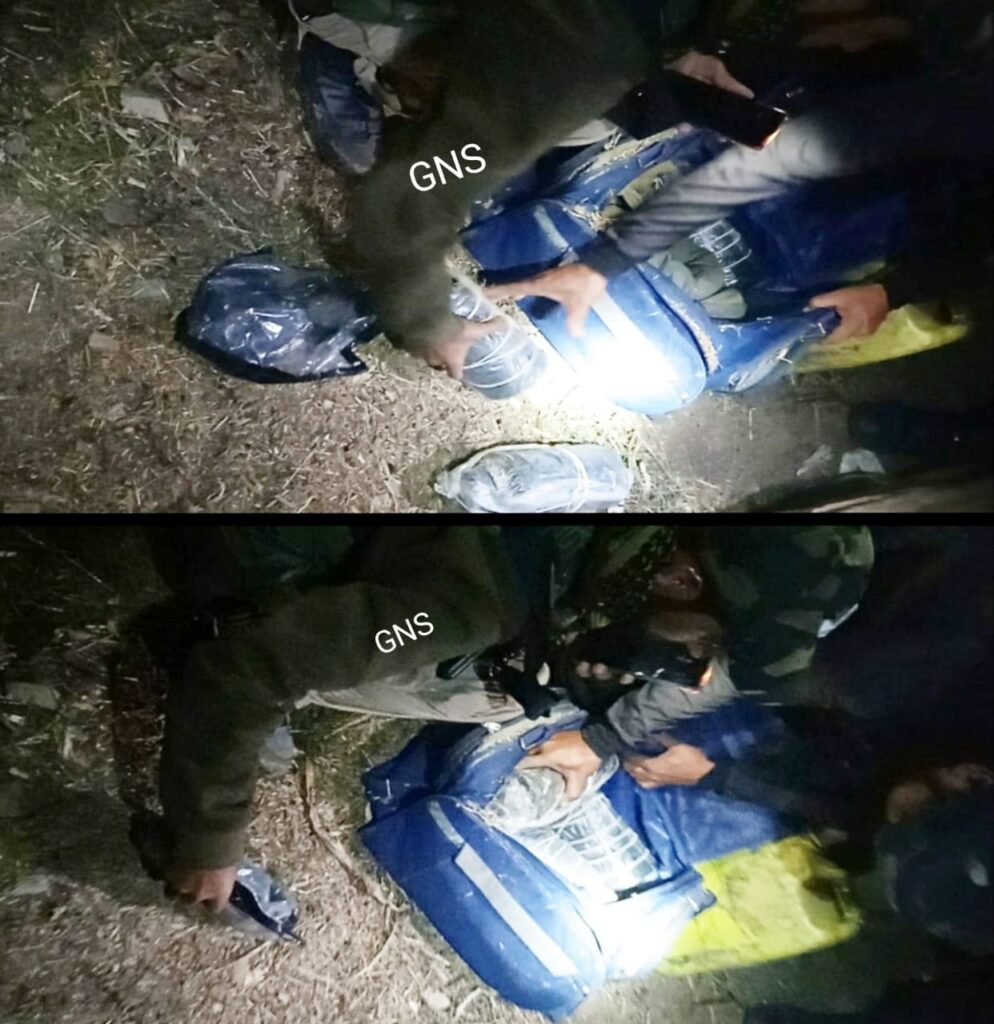 A police officer said  that 3 kilograms of urea was also recovered from the seasonal shed, known locally as Behak at Kralpora Kupwara.

The officer said several persons have been detained including the owner of the shed (Behak). “Investigations are underway,” the officer said.

A police official said that searches were carried in all houses of suspected persons along with Army’s 14 Sikhili. gns