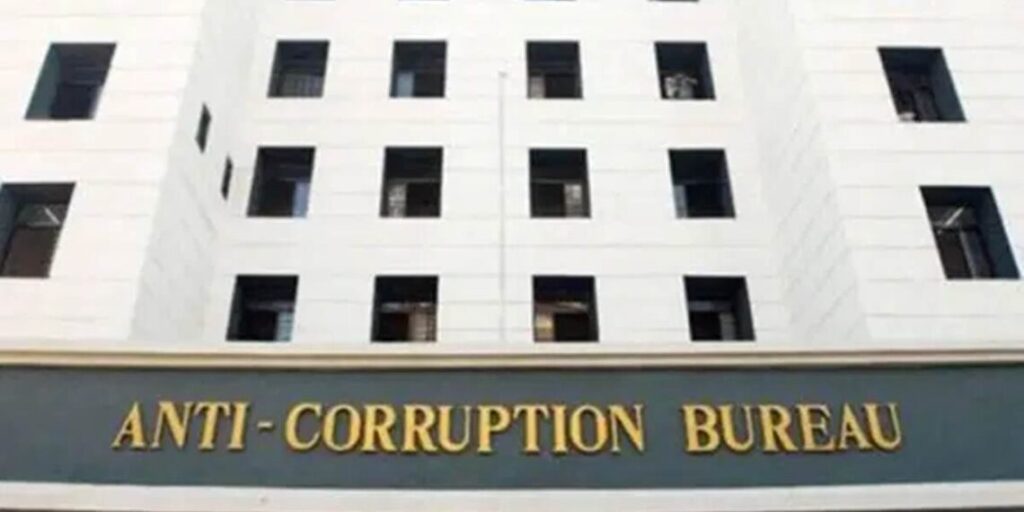 As per ACB, a written complaint was received alleging that in connection with running a Guest House at Munwarabad Srinagar the complainant has been asked by the Pollution Control Board Srinagar to get NOC from Urban Environmental Engineering Department (UEED), Sewage Treatment Plant (STP) Brarinumbal Srinagar. While approaching UEED office for the NOC, Works Supervisor namely Bashir Ahmad demanded Rs 7,000 for issuing the NOC in favour of the complainant, the ACB said.

“On receipt of the complaint, a case FIR No.27 of 2021, under section 7 Prevention of Corruption Act, 1988 was registered in Police Station ACB Srinagar and investigation was taken up.”

During the course of investigation, the ACB said, a trap team was constituted which caught red-handed Bashir Ahmad while demanding and accepting bribe amount of Rs. 7000 from the complainant. “The amount of bribe was recovered on the spot. He was arrested and taken into custody by ACB”. After the arrest searches were also conducted in the premises of the accused, the ACB said.

“Further investigation is in progress.”  gns