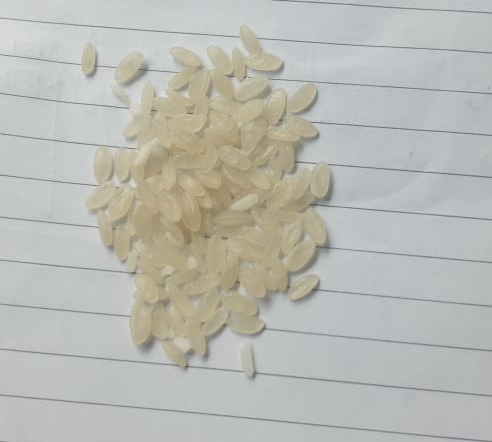 Srinagar, Sep 18: People were taken by surprise at a ration depot located at Kani Kadal area of Srinagar after consumers returned two bags of ration on the pretext that the bags contained “plastic rice.”

Locals said tha a consumer, who took two bags of ration, each weighing 50 kgs to his home but he returned both bags stating that the bags were filled with plastic rice. “This is strange that now we are being given plastic rice,” a group of locals alleged and demanded a probe into the issue. Elderly people of Kani Kadal said that whosoever consumes the “plastic rice” will die and Consumer and Public Distribution Department (CA&PD) must look into the issue as to why people of Srinagar are being distributed with plastic rice.