First ever in-person Quad summit to be held on Sept 24: White House 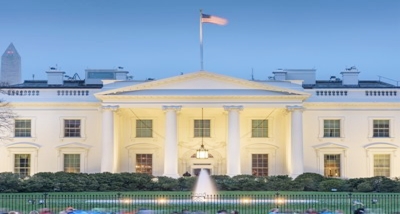 United States: United States President Joe Biden will host the first ever in-person summit of the leaders of the Quad group of countries later this month in Washington DC, the All India Radio reported.

The Spokeswoman said, the Quad Leaders will be focused on deepening our ties and advancing practical cooperation on areas such as combatting COVID-19, addressing the climate crisis, partnering on emerging technologies and cyberspace, and promoting a free and open Indo-Pacific, said reports.

The Quad is a strategic forum comprising India, Japan, Australia and USA. The Quad leaders held a virtual meeting in March. (airnews)