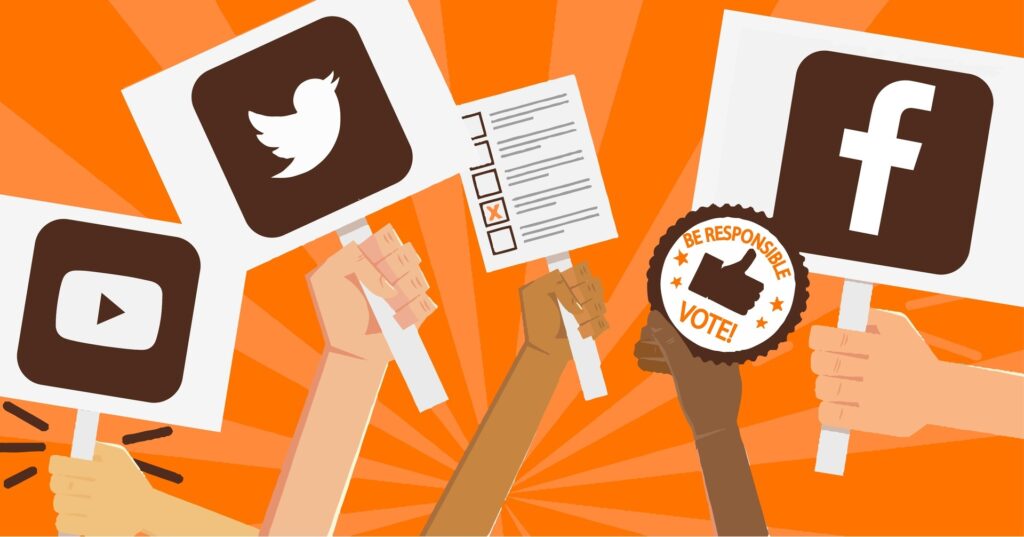 Srinagar, Aug 20: Elections in Jammu and Kashmir may be far but the political parties have “geared up for a full-blown digital campaign”.

To begin with, the political parties have set-up o social media cells to spread their ideologies, mobilise public opinion and discredit their detractors.

The Peoples Democratic Party has also appointed social media in-charges at district- level to reach out to the people.

NC’s vice -President for Kashmir province, Ahsan Pardesi said the party has constituted a full-fledged social media team to connect with the people.

“In the present time, almost everybody uses social media. Thus, the party constituted the team to reach out to the people. It is good to use social media platforms for strengthening the party,” he said.

PC spokesman Adnan Ashraf Mir said that social media is a new age medium to reach out to the general audience. “It is a specialized way of communication,” he said.

Peoples Democratic Party (PDP) spokesman, Najam-us-Saqib said the social media helps the party leaderships to speak directly with the worker as well as the common people without any filtration.

Kadfeen Choudhary said the party has been using this platform to expose the fake promises made by the government to the people.