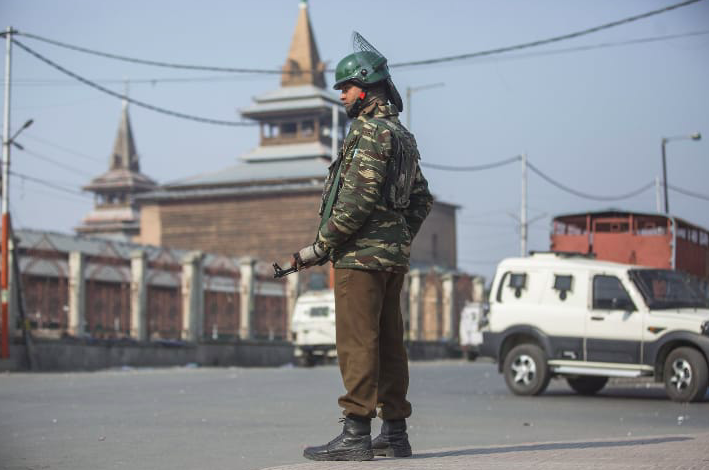 Srinagar, Aug 20: The mandatory Friday prayers were once again disallowed at the major shrines and Masjids falling under the jurisdiction of Wakf board in Srinagar district.

The Masjids and shrines remained closed for the prayers since last week after the government sounded alert over 3rd possible Covid wave, claiming that the next 100 days are crucial in Jammu and Kashmir.

Witnesses said that the major shrines and Masjids including Dargah Hazratbal and historic Jamia Masjid in Srinagar remained locked for the devotees today as well.

The devotees offered Friday prayers at the local Masjids like previous Friday, they said.

The religious places, especially those falling under the jurisdiction of wakf board, remained closed since last Friday in wake of 3rd possible Covid wave.

Lieutenant Governor, Manoj Sinha in a meeting chaired two Fridays back had directed not to allow any gathering where more than 25 people would be participating. kno