‘Over 52 percent slum population of JK reside in Srinagar’ 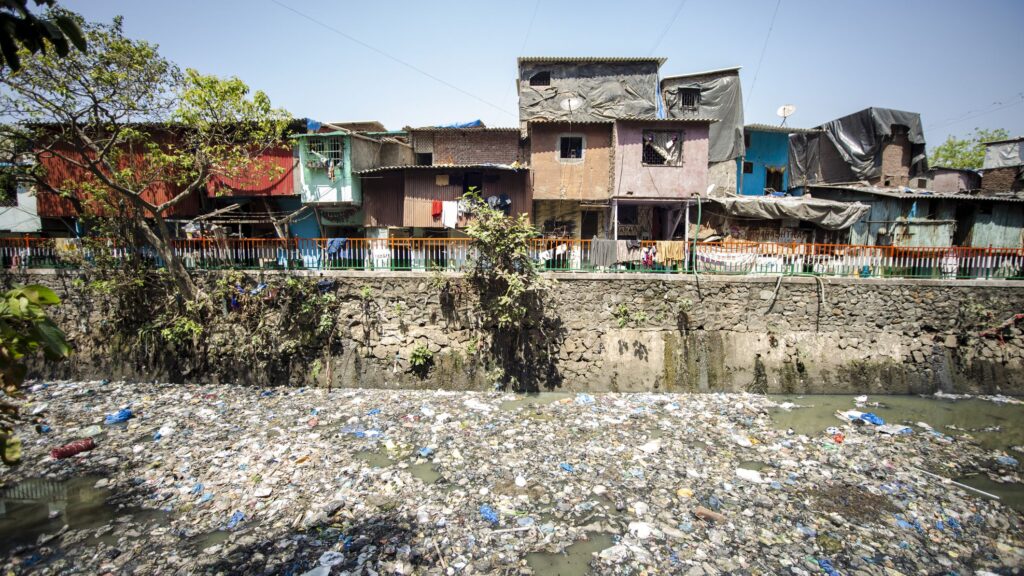 Srinagar, Aug 19:  Of total slum population in Jammu and Kashmir, more than 52 percent of the inhabitants are residing in Srinagar district only, reveals a roadmap of a new master plan.

The Master Plan-2035 public policy document states that around 18,000 slum households have been identified in Srinagar city only.

According to the Detailed Project Report (DPR) prepared for Srinagar city under Rajiv Awaz Yojna (RAY), around 18,000 households spreading across 77 slum pockets have been identified in Srinagar city only.

“Srinagar city alone has 77 slums pockets with all of them un-notified and as per the statistics, more than 52 percent of the total slum population of the state is living in Srinagar district only,” reads the master plan-2035 public policy document.

It reveals, “A large number of informal housing clusters spread over the city and its suburbs especially along highways which are predominantly inhabited by the service population.”

The official document also reads that the slum population accounts for more than five percent of the total population of the Jammu and Kashmir.

“Unlike other states, 65 percent slum households live in good housing conditions while another 30 percent need up gradation of housing units,” reveals the roadmap of a new master plan.

The draft further reads that the Primary Census Abstract for Slums released by the office of the registrar general and census commissioner India in September 2013 states that there are three types of slums classified as ‘Notified, Recognized and Identified’.

“Among 86 statutory towns in Jammu and Kashmir, 40 towns are reported as slum towns in the abstract,” it reads.

The master plan further reads, “Slums constitute less than 10% of the total population of the local area. In the DPR, around 18,000 households spreading across 77 slum pockets have been identified in Srinagar city only.”

As per the last Census data of 2011, just 4 percent households in slum areas are actually houseless; however, slums in general are devoid of basic facilities.