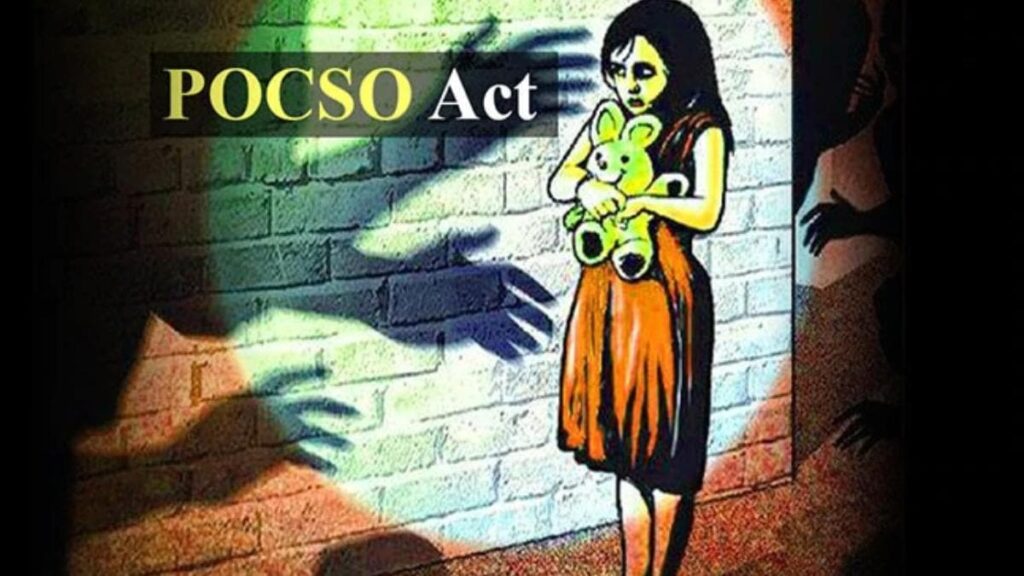 Srinagar, Aug 06: The Ministry of Women and Child Development Friday informed the parliament that a total of 216 cases under POCSO are pending in the Jammu and Kashmir between 2017-19 while 254 cases were pending between 2015-19 in various courts.

The Minister of Women and Child Development Smriti Irani was giving the details of the cases of child sexual abuse pending in various courts during the last five years and whether the government has formulated any special plan to reduce/dispose of such cases lying pending for long in various courts of the country.

In a written reply field to the parliament, the Minister said that the Union of India has initiated a scheme for setting up 1023 Fast Track Special Court including 389 exclusive POCSO courts for expeditious trial and disposal of cases related to rape and POCSO Act.

“660 FTSCs including 343 exclusive POCSO courts have been made operational till June 2021 which has disposed of more than 51,600 pending cases as per information made available by High Courts,” the reply informed.

About the figures of Jammu and Kashmir the reply said that a total of 254 cases under POCSO were registered in the region between the year 2015-19 while 216 cases were under relevant law were registered between 2017-19. kno