Burglars loot cash and kind from two shops in Kashmir 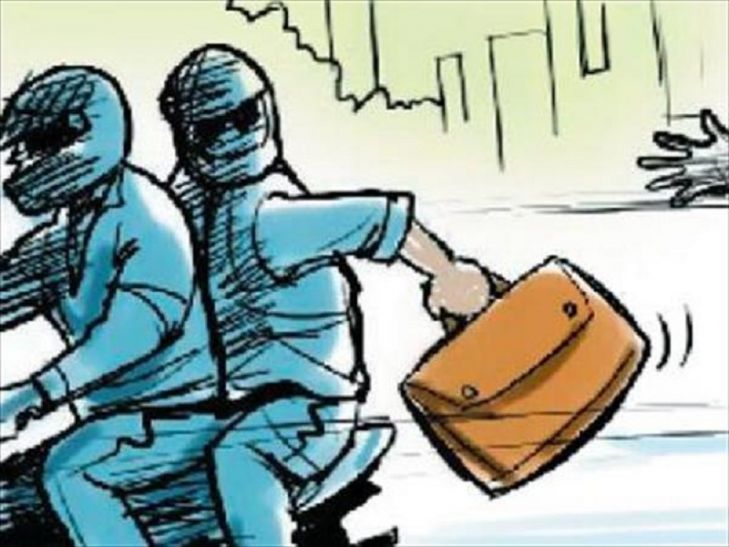 These two theft incidents occurred during the intervening night of July 28 and 29.

The shop belonged to one Ishfaq Ahmed Khan of Khanan Kangan. According to him burglars looted goods and cash from his shop.

In another incident, burglars broke the shutter locks of a grocery shop at Qaimoh market of South Kashmir’s Kulgam and stole cash and edible old.

The shop belongs to Muhammad Ismail Dar, a resident of Redwani Kulgam.

Police have taken cognizance of these incidents and registered cases under relevant sections. Knt