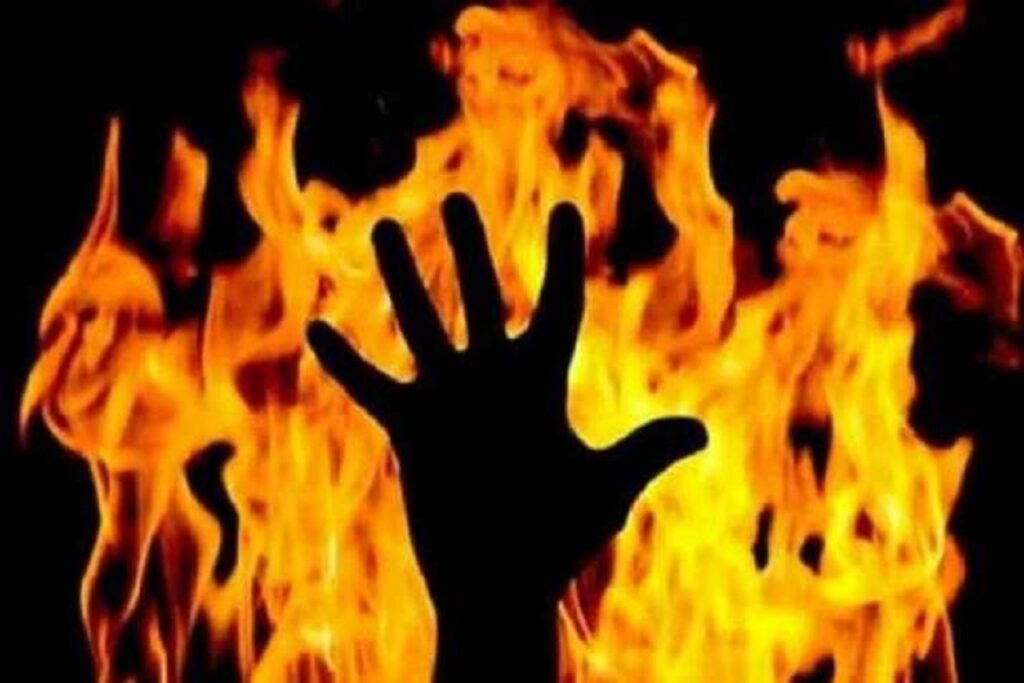 Bandipora, Jul 20: A 60-year-old man on Tuesday died after he allegedly set himself ablaze in Quilmuqam village of North kashmir’s Bandipora district.

An official said that the man, who was a labourer by profession, set himself ablaze at his residence by pouring kerosene oil.

“With over 95% burn injuries, the injured man was rushed to district hospital Bandipora,, where doctors declared him dead on arrival,” he said.

Meanwhile, police have registered a case in this regard and further investigation has been initiated. kno