BJP Worker Injured In Misfire By PSO In Kupwara, Discharged 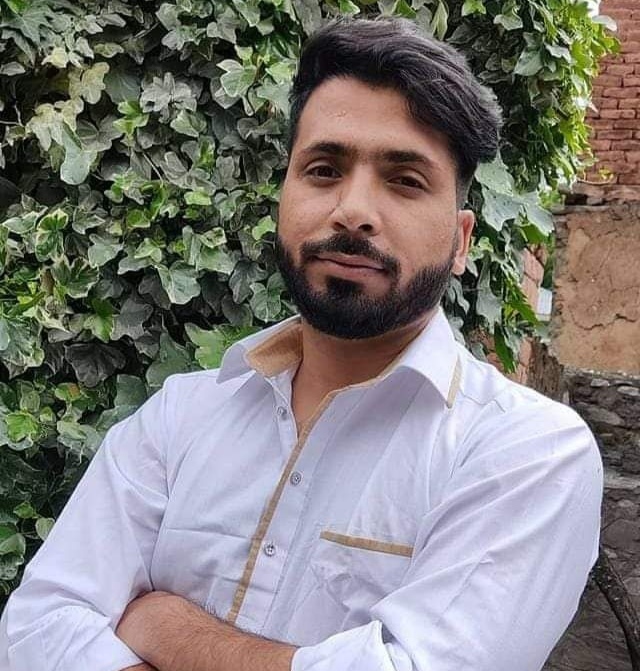 Kupwara, July 16: A BJP worker suffered firearm injury after gun of his PSO went off accidentally in the car they travelling in near Gulgam area of north Kashmir’s Kupwara district on Friday evening, officials said.

“There was misfire by one of the PSOs in the car. Other PSO fired in fear and one bullet got hit in the arm of Ishfaq (the BJP worker),” SSP Kupwara G.V Sundeep IPS said.

Later, Ishfaq was shifted to local hospital from where he has been discharged after first aid, sources said.

They said that soon after the incident, senior police and army officials reached the spot. gns