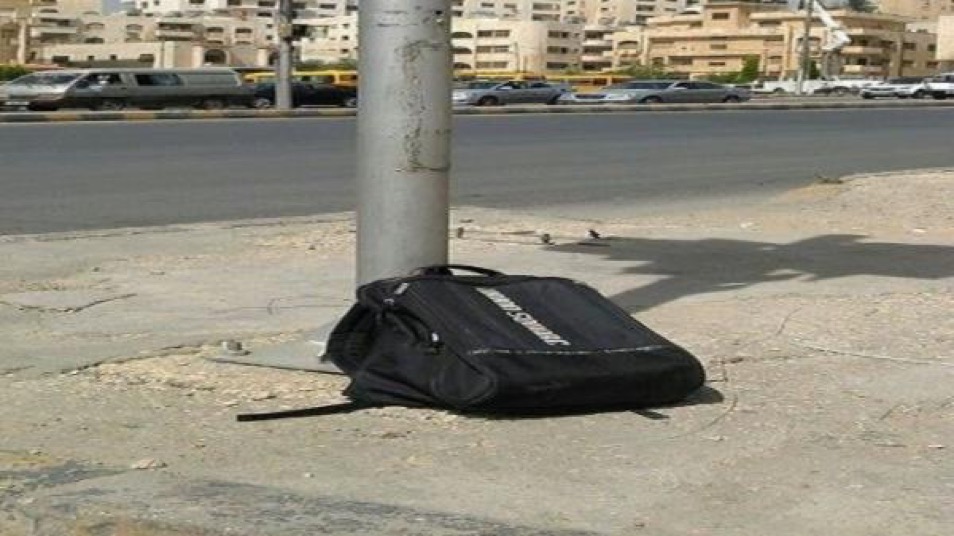 Official sources said that a hand bag was found on road near SKIMS Sarai following which a police team reached the spot. The commuter and vehicular traffic movement was suspended along the road and a Bomb Disposal Squad was summoned to the site.

After the assessment, the BDS came found some clothes and a pressure cooker inside the bag, they said.

Meanwhile the movement along the road resumed after remaining halted for nearly an hour. gns