Youth allegedly hangs self to death in Baramulla 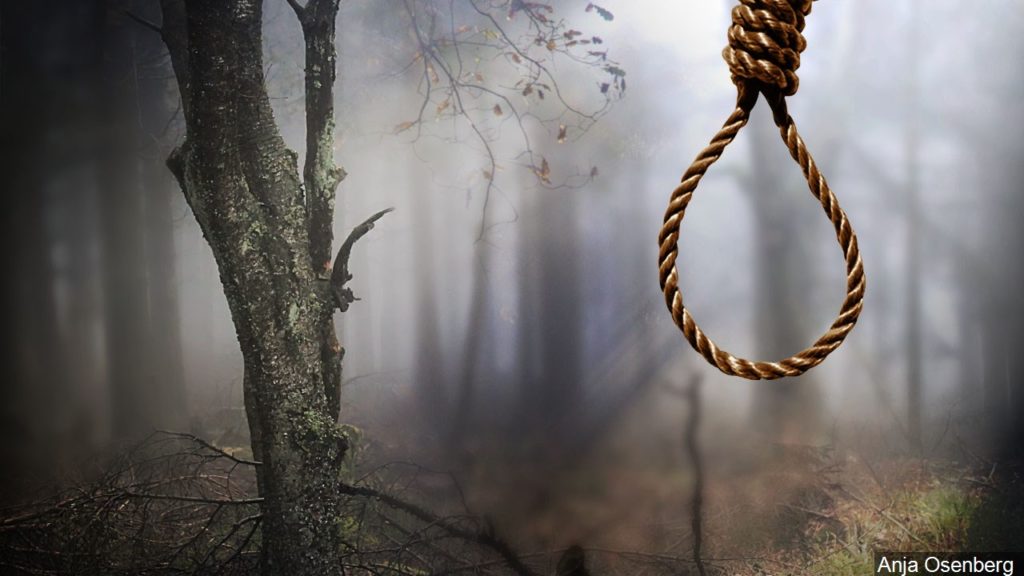 Baramulla, Jun 30: A 24-year-old youth was found hanging inside his room in Vagila village of Wagoora in North Kashmir’s Baramulla district on Wednesday morning.

An official said the youth was found dead in inside his home in the morning today.

He said that the family informed that when they went inside the room he was found hanging.

The official said that a police team has reached at the spot and investigation has been taken up.

He said that a case under relevant sections of law has beeb registered at Police station Kreeri.

The official said that the body was in the possession of the police for post-mortem, which will determine the cause of death and to complete other legal formalities in the case. kno