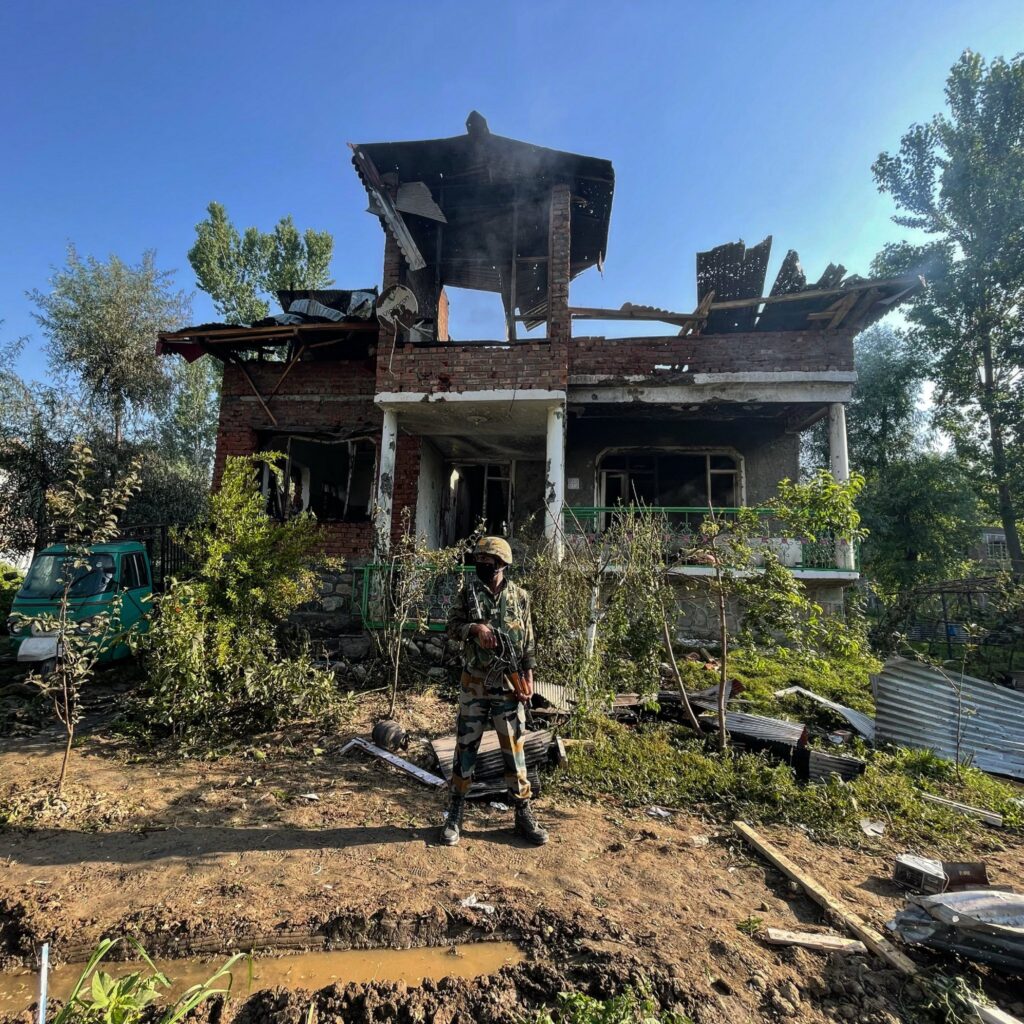 Srinagar, June 29: Police on Tuesday said that two militants including “top LeT commander Abrar” were killed in a gunfight al Malhoora area in outskirts of Srinagar.

The tweet comes 13 hours after the police announced that an encounter started at Malhoora Parimpora area of Srinagar.

“Police and govt forces are on the job. Further details shall follow,” the police had said in the tweet.

“There was a specific input about (militants) carrying an attack on highway. Keeping in view the seriousness of the input few joint nakas of JKP & CRPF were place along the highway. On Parimpora Naka a vehicle was stopped and their identity was asked.” The person sitting at the back seat tried to open his bag and took out a grenade, police said.

One Pistol and hand grenades were recovered from his possession, police said. “On sustained interrogation by the joint teams of JKP, CRPF & Army he disclosed that he had kept his AK-47 rifle in a house located at Maloora,” police said, adding, there after he was taken to that house to recover the weapon after laying proper cordon of suspected house.” When the party was entering the house to recover the alleged weapon, one of his associate, a Pakistani militant “(about whom he didn’t disclose anything) hiding inside the house fired on the party.”

In the initial fire fight 3 CRPF personnel got injured and the Abrar accompanying the search party got hit, the police said.

“The injured SF personnel were evacuated and the rest of the party took position and called for reinforcement. The cordon of target house was strengthened by component of JKP, CRPF & Army and the fire was further retaliated.”

In the ensuing gun fire foreign militant who fired from inside the house “got neutralised and Abrar also got killed.” Two AK-47 rifles along with ammunitions were recovered from the site.

“It is pertinent to mention that Abrar was involved in several killings of government forces along with other (militants),” It said. (gns)