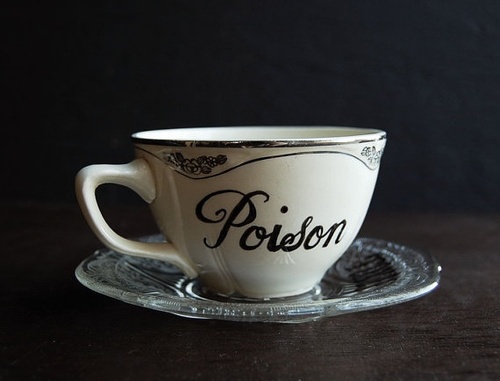 Budgam, June 29: A 40-yr-old woman has allegedly ended her life at her residence at Nagam in central Kashmir’s Budgam district on the intervening night of Monday- Tuesday, officials said.

An official said that a 40 year old lady (name with held), a government employee of the Health Department, allegedly consumed poisonous substances at her home.

He said that she was rushed to Srinagar for treatment from SDH Nagam but died on the way to hospital.

A police official confirmed and said they have started an investigation into the matter. (kdc)