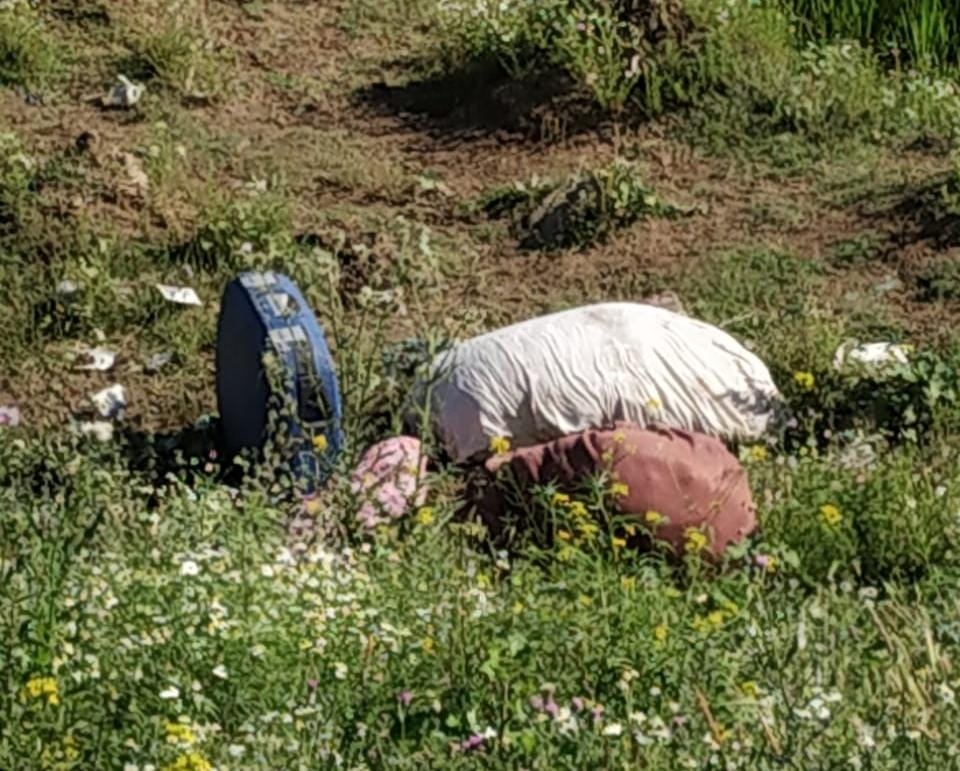 Srinagar, June 24:  The suspicious bag found in Lasjan along bypass here turned out to be carrying clothes only, officials said on Thursday.

They said that the presence of the bag had created some kind of panic in the area following which Bomb Disposal Squad was summoned to the place.

After searching through the bag, the officials said that no explosive was found as suspected and there were only clothes inside. gns