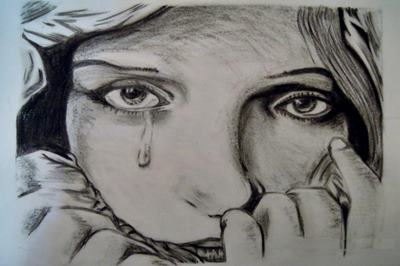 Kishtwar, Jun 24: A 13-year-old girl was allegedly raped in Kishtwar even as the accused has been arrested, police said here on Thursday.

An official said that police received a complaint from a person alleging that her daughter was raped by one Kamran Najjar in Kishtwar.

He said that acting swiftly the accused was arrested and a case FIR 137/2021 has been filed in Police Station Kishtwar under Sections 376/IPC and 4 POCSO Act, while further investigation has been initiated.

Meanwhile, SSP Kishtwar, Shafqat Hussain urged the general public to work with the police in their respective neighbourhoods to reduce social crime.

“They have the ability to share information with the police about social crimes, and we assure the community members that our efforts to curb social crimes will continue,” he said. kno