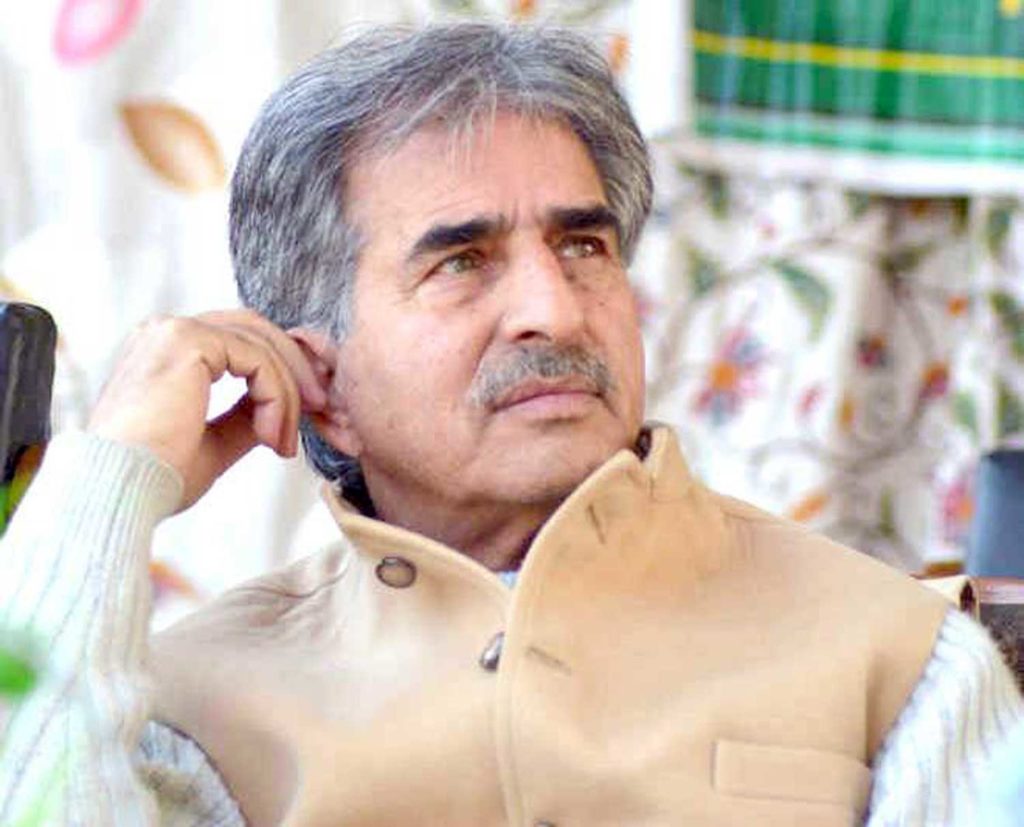 On August 6, 2019, a day after Government of India effectively annulled Article 370 and Article 35A of the constitution of India amid massive security and communication clampdown, Madni was detained from his residence in Anantnag.

Later, he was moved to SKICC Srinagar and placed under detention with other leaders who are now being invited to hold talks.

Subsequently, Madni, former Deputy Speaker in the erstwhile Legislative Assembly, was detained under section 107 and 151 of CrPC.

In February 5 last year, Madni was shifted from the SKICC to a government guest house at Gupkar.