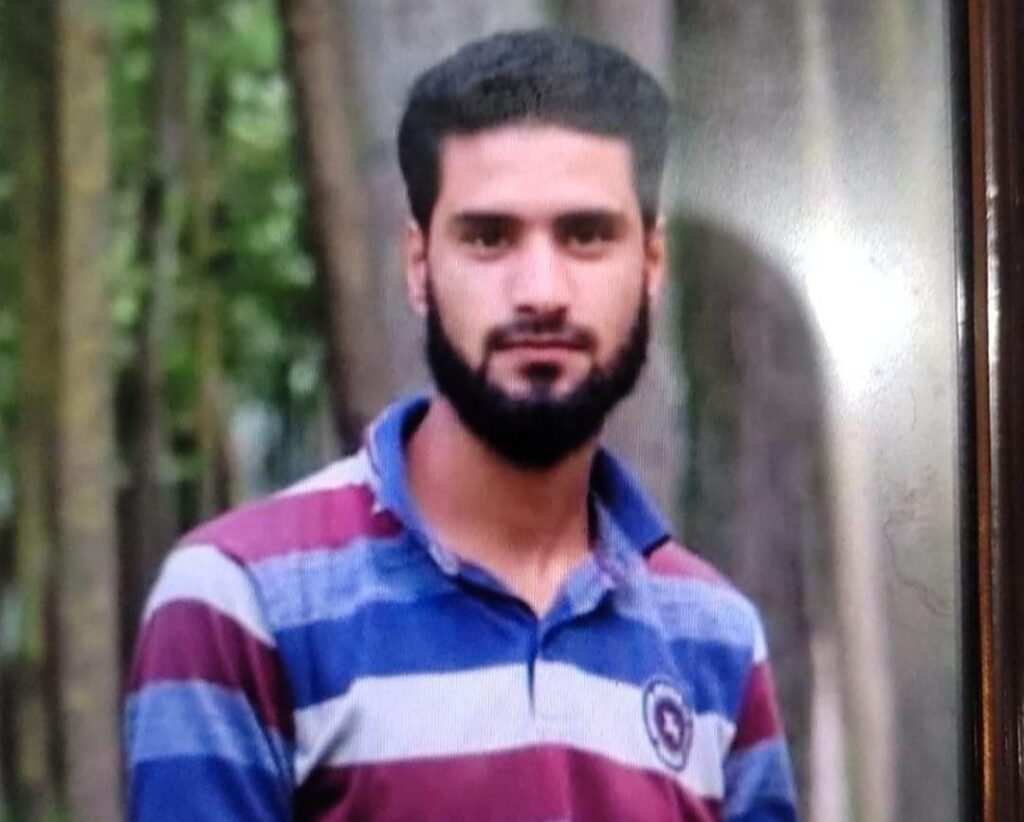 As the dead bodies reached their respective native villages, locals mostly women started wailing while some of them gave vent their anger and frustration chanting slogans. The grandmother of one of the cops at Goripora broke down.

As the families and relatives mourned their deaths, hundreds of people from adjoining villages converged on the two villages for participation in the last rites.

Relatives of both the families said that they were sole bread winners for their families who after toiling hard had got jobs in Police Department.

“Now the who family has to rely on a the brother of the slain cop Showkat Ahmed who is a daily-wager in PDD, earning a meagre sum as salary,” one of the relatives said.

Meanwhile, locals also mourned the death of two civilians in Sopore who were also killed in the militant attack today. Eyewitnesses said heart wrenching scenes were witnessed in the native areas of slain civilians. Women were seen thumping chests amid noisy atmosphere. knt