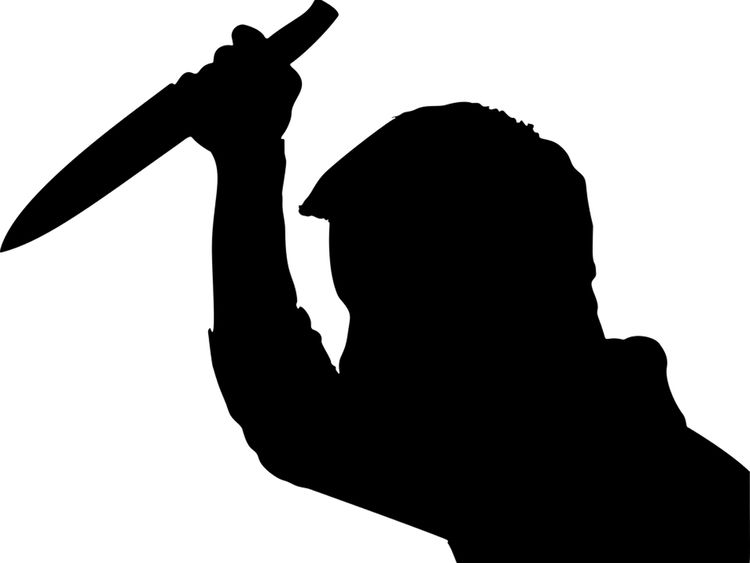 Srinagar, Jun 10: A 24-year-old youth has sustained critical injuries after stabbed by some unknown persons here in Noor Bagh locality this evening.

Reports said that the boy was outside his residence, when some unknown persons caught hold of him and stabbed him in his lower abdomen. Alerted by the cries of teenage boy, some passersby came to rescue, however the culprits managed to escape the spot till then.

The boy was immediately evacuated to SMHS Hospital Srinagar, where his conditions continue to remain highly unstable, on the filing of this report.

Meanwhile a police official confirming the incident said that a case has been registered in this regard for due investigations. gns