Protest in Jammu over opening of wine shops in residential areas 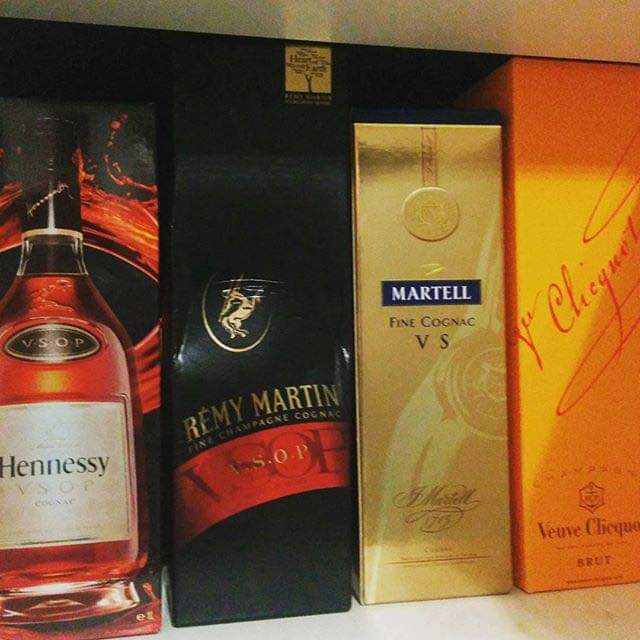 Witnesses said scores of people including women and children staged protest in city’s Shakti Nagar area and against the administration.

The protesting residents said the proposed shop is next to residential apartment, which houses three families, majority of them female members.

“We are around ten female members living in the house, which has been proposed as new wine shop, which we will not allow to open at any cost,” said a local.

She added that if we wine shop will open it would be security issue for entire locality as boozers may create nuisance.

Similar situation was witnessed in Chowk Chabutra where protesters said that proposed shop is in residential area, which as per the locals in close to a temple. They demanded that the Lieutenant Governor should intervene into the matter and direct the concerned department to reallocate the wine shop to some other non-residential area.

“We will not allow the wine shops to open in our residential area”, a senior citizen said.

Similar protest was also held in Pacca Danga, wherein residents also demanded shifting of wine shop from their residential area to some other location.

“Women, school going children and other people feel insecure after opening of the wine shop in our residential area”, the protesting people said.

If Government intends to open the wine shops, than the same should be opened at one place and that too away from the residential areas, the protestors added.

The wine shop is located near a school, so it is not justified to open the wine shop here, a local said, adding that they will continue their protest if wine shops are opened in their areas.

When contacted, Rahul Sharma Excise Commissioner, Jammu and Kashmir said, “We have nothing to say on the protests as respective district magistrates have issued No Objection Certificates (NOC) to new license holders.”

On number of shops opened after new Excise policy came into existence, Sharma said data has not been complied yet