Youth falls to death from waterfall in Kulgam 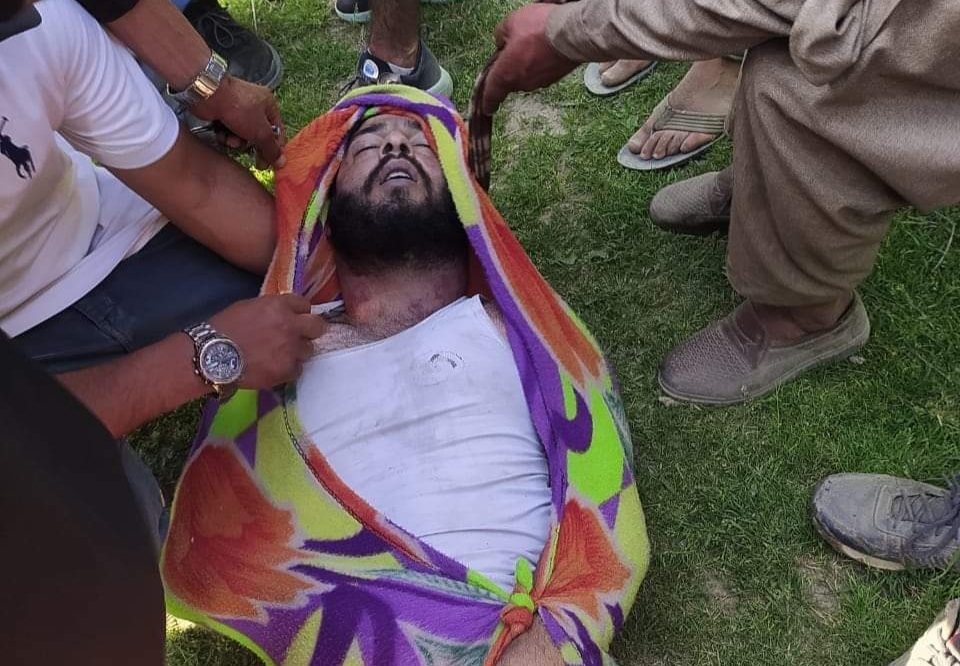 Kulgam, Jun 08: In a tragic incident, a 22-year-old youth died after he accidentally fell into the waterfall in Aharbal area of Damhal Hanjipora in South Kashmir’s Kulgam district on Tuesday afternoon.

An official said that a youth identified as Suhaib Ahmad Dar (22) son of Shabir Ahmad Dar of Nowgam Shangus visited Aharbal waterfall along with his friends and fell accidentally into the waterfall.

“Rescuers immediately swung into the action but couldn’t save his life,” official said.

He said the body of the deceased will be handed over to his legal heirs after completion of all legal formalities. kno