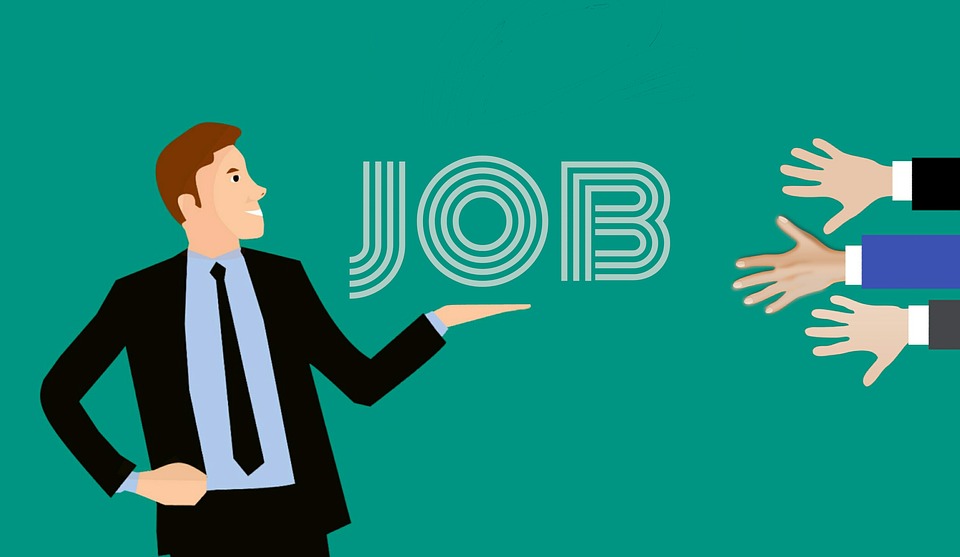 Service have been defined to mean “service as constituted under these Rules.” The Rules, defined under section (j) means the Union territory of Ladakh Employment (Subordinate) Service Recruitment Rules.

However, this Rule shall not apply to persons allotted service in Union territory of Ladakh under the provisions of section 89(2) of Jammu and Kashmir Reorganization Act, 2019, or such Rules as may be prescribed by the Administration, it said.

However, on the date of commencement of these Rules, persons who have already been appointed substantively to a post in the cadre of J&K Employment (Subordinate) Service and finally allotted for service in the Ladakh in accordance with the provisions of section 89(2) of the J&K Reorganization Act, 2019, shall be deemed to have been appointed to the Service at the initial constitution.

It is also provided that a person appointed by a competent authority substantively to a post in the cadre of J&K Employment (Subordinate) Service on the recommendations of a Board after the appointed day shall also be deemed to have been appointed to the Service at the initial constitution and the services rendered by him prior to the commencement of these Rules shall count for the purposes of rules regulating his conditions of service.

Regarding interpretation, the notification says that if any question arises relating to the interpretation of these Rules, the matter shall be referred to the Administrative Department whose decision thereon shall be final and binding. gns