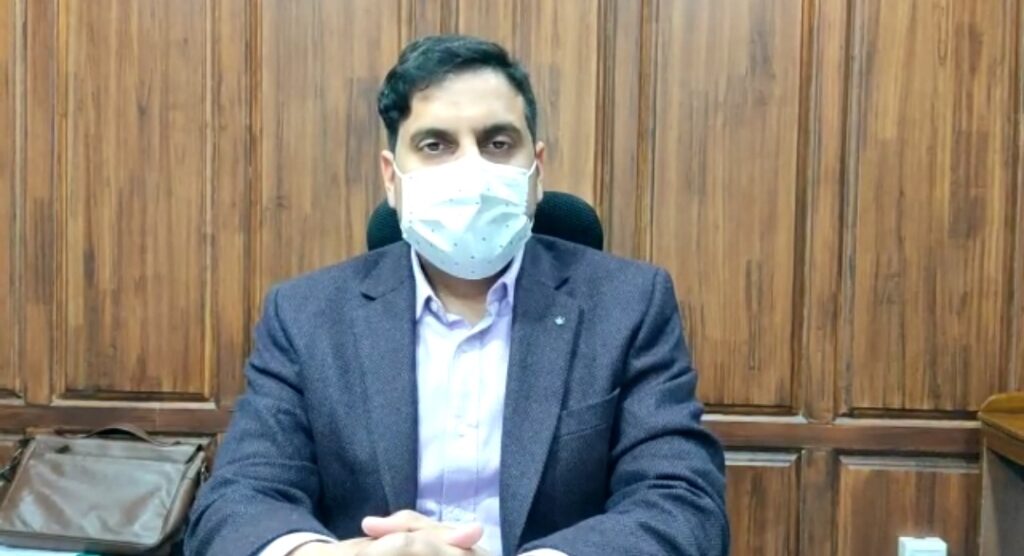 Srinagar, Jun 07: The district disaster management authority Srinagar under Monday allowed the outdoor bazar and shopping complexes to open for four days a week while as a particular business establishment will remain open twice a week.

In an order issued by the district disaster management vide No Covid/ CR/21/7049, dated 06-06-2021, a copy of which also lies with the news agency—Kashmir News Observer (KNO), Outdoor Bazaars and Shopping Complexes can open on four days a week on Monday, Tuesday, Wednesday and Thursday and a particular business establishment will remain for two days a week.

According to the order, the format of opening the business establishments have been classified as the Markets having shops in both sides of the road shall open on alternate days on rotation basis, while as the shops on other side will remain closed, while as the markets having shops on only one side shall open as odd numbered shops on Mondays and Wednesdays and even numbered shops on Tuesdays and Thursdays, however in case of Shopping Complexes shops to remain open on rotational basis.

“For public transport, which includes matadors, mini buses, cabs and taxies have been allowed to ply on 50 percent seating capacity on all days except Saturday and Sunday,” the order reads. “While as for Restaurants and Bakeries, only home delivery is allowed, adding that, no entry of customers is allowed even for takeaways.”