No big decision regarding J&K, rumor mongers being noticed: officials 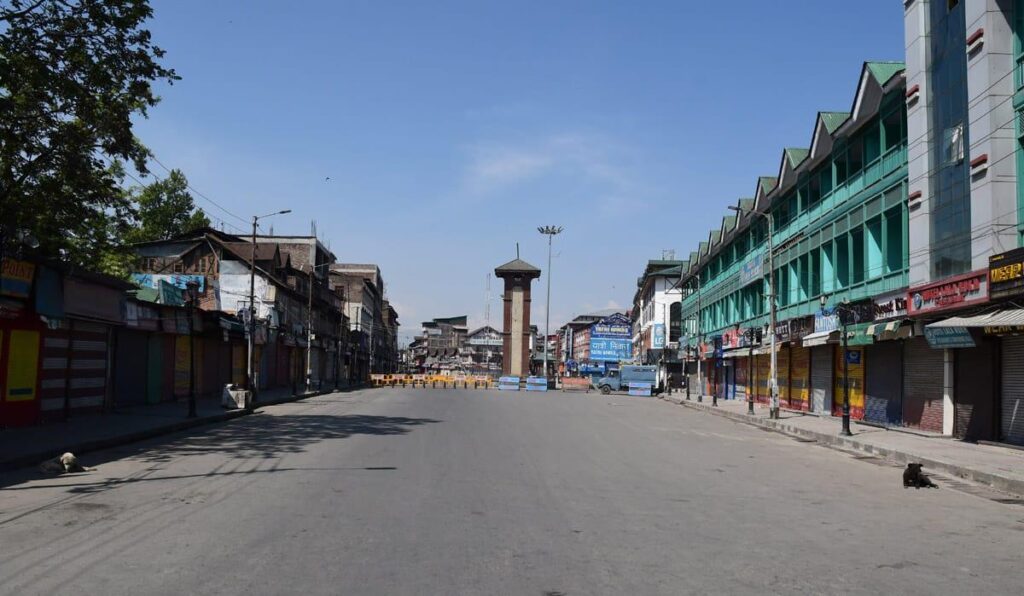 Srinagar, June 07: Amid rumors on social media which have created uncertainty among people, officials on Monday said that nothing is going to happen as is being speculated by rumormongers.

Many top officials including one from New Delhi said that rumors about further bifurcation of the Union territory of Jammu and Kashmir or granting statehood to Jammu are baseless and spread to create confusion among people.

The visit of Lt Governor Manoj Sinha, other police and Civil officials and their meeting with Home Minister and other top officials was about current COVID, development and security situation, adding that Amarnath Yatra was also discussed during the meeting.

They said that the government is monitoring social media users who are circulating these rumors among the public and law enforcement agencies have been asked to identify those persons who are spreading rumors among people.

The officials said action as warranted under law shall be taken against the rumor mongers. (kdc)