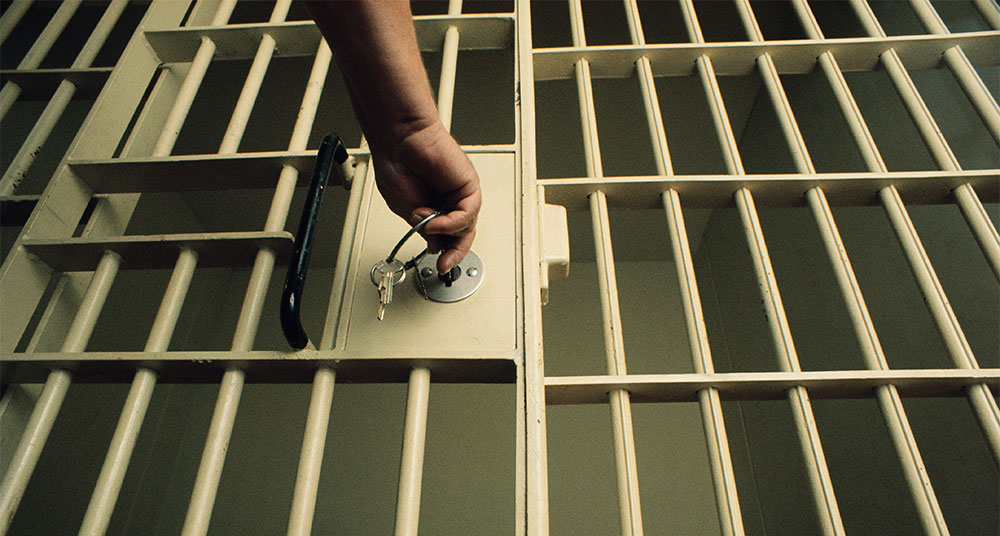 Pulwama, Jun 5: Three youngsters were booked on Saturday in Pulwama district of Southern Kashmir under the Public Safety Act (PSA) on the charges of ‘stone-pelting.’

Police sources said that these three youth were already in police custody and were booked after ascertaining their involvement in ‘stone pelting’. They were shifted to Kot Bhalwal Jail on Friday.

It is pertinent to mention here that Police on April 3 this year had arrested 10 persons for allegedly indulging in “stone pelting” on a joint team of Police, Army and CRPF during a gunfight in which three local Al-Badr militants were killed at Kakapora area on April 2.

“The miscreants were video graphed on spot and later on identified by police,” the spokesman had said, adding, “It is made clear that these incidents will not be tolerated and parents should refrain their children from indulging in such activities.” knt