Journalist booked for post on Wular boat capsize in Bandipora 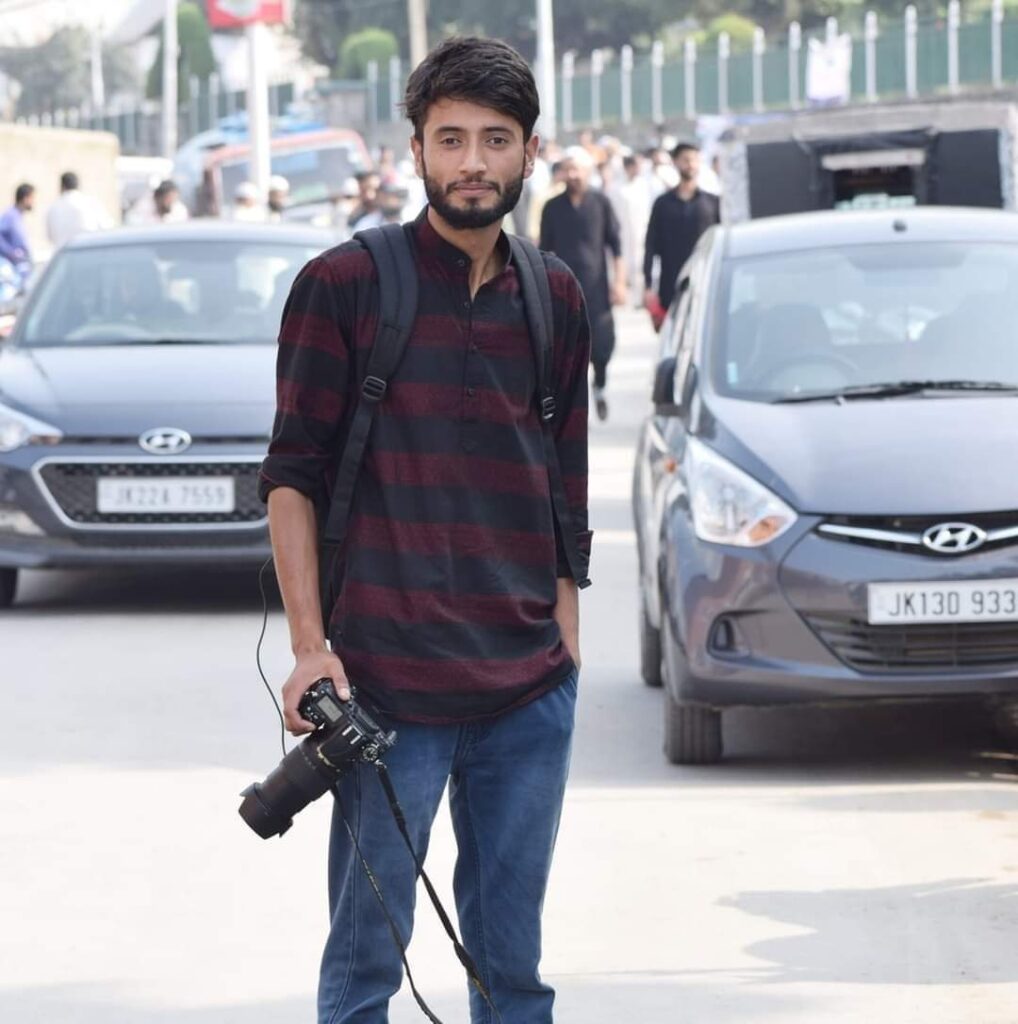 Srinagar, June 04: In a surprising development, Jammu and Kashmir police has booked journalist in Bandipora over a WhatsApp status showing 20 children who died in boat capsize incident on May 30, 2006 at Wular Lake as “martyrs”.

Sajid Raina a journalist 2orking with Kashmir News Organization received a call from police station Bandipora that an FIR has been lodged against him for keeping the WhatsApp status that showed 20 children who died in Wular lake boat capsize incident on May 30, 2006 as “martyrs.”

“I was shocked to hear that an FIR has been lodged for keeping a simple WhatsApp status about 20 children who died on May 3, 2006 when their boat capsized in Wular Lake. This is really shocking. I don’t know what was wrong with my WhatsApp status,” he said.

Meanwhile, KNO apprised the top officials of police about the issue, however, there was no response at all.

KNO urges the Kashmir Press Club, Editors Guild and other media organisations to take note of the issue, as the journalists in the peripheral areas are being harassed day-in and day-out on one pretext or the other.

Earlier, a few days back, KNO’s copy editor was also called to police station Bandipora for a Tweet about shifting of Oxygen Plant and non-functionality of ventilators at DH Bandipora (Level-III Covid Care Facility).

The editor was made to sit in the police station for hours together and was “questioned”, over a simple Tweet. kno