Wildlife deptt gets nod to kill girl-eater leopard in Budgam 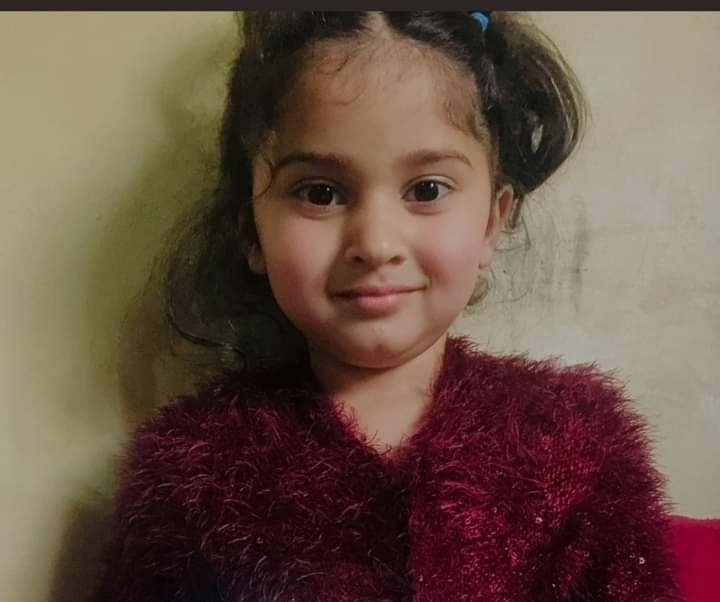 Srinagar: Authorities have asked wildlife warden Budgam to deploy staff with machinery for the elimination of the leopard which devoured a minor girl from Ompora area of the central Kashmir district and hence turned man-eater.

The meeting was chaired by Deputy Commissioner Budgam with the district’s Senior Superintendent of Police, Divisional Forest Office and Wildlife Warden in attendance, officials said.

The Deputy Commissioner has asked DFO, PP Division Budgam, to ensure immediate removal of fallen material and other cultural operations at Ompora forests and other risk areas forthwith in order to avoid any further loss of life and property in the area.

The DFO has been asked to take immediate steps for erection and strengthening of existing chain-link fencing at Ompora forests and will also submit DPR to the higher authorities for sanction of funds. He will also process the proposal and case for sanction of thinning of the forest immediately.

“Wildlife Warden Budgam will deploy staff well equipped with machinery for the elimination of the Wild Animal (Leopard) which has turned man-eater after obtaining sanction from the competent authority.”

Wildlife staff has been asked to depute in the periphery of the Ompora forests for patrolling and awareness among the general public regarding the roaming of the leopard in the area. “Immediate steps shall be taken for capturing of the roaming animal in the forests. Any laxity on this score shall be dealt with strictly.”

The Wildlife Warden Budgam has been asked to immediately prepare a compensation case for a four-year-old girl who was mauled to death by the leopard.

Adda Yasir Mir daughter of Yasir Ahmad Mir had gone missing from Housing Colony Ompora Humhama Budgam at 4 pm after which her family lodged a report with the nearby police station. While most people suspected that the girl was taken away by the leopard and their worst fears came true when a team of police, SDRF and locals found a few of her body parts in the area in a dense nursery. gns