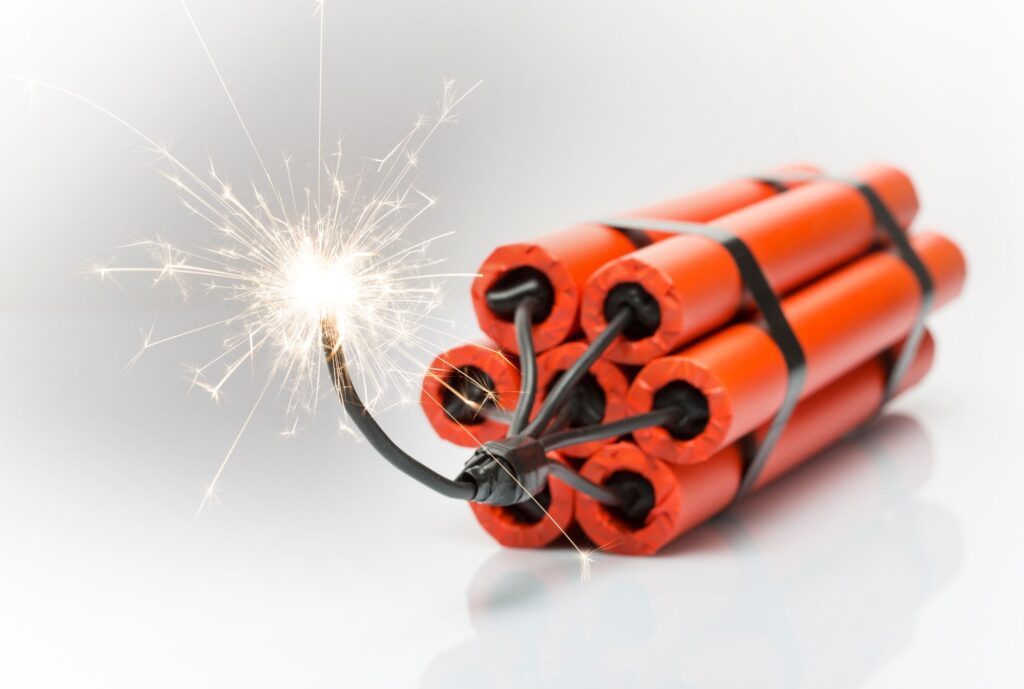 Srinagar, May 23: Army on Sunday said that it along with police 15 sticks of plastic explosives near Nichli Jabri village of Tangdhar in Kupwara district.

“Based on a specific Jammu & Kashmir Police intelligence, a joint operation was launched by the Police and Army in Karnah, Tangdhar, Kupwara in the morning of 22 May 21.

The joint operation led to recovery of 15 sticks of Plastic Explosives, near Nichli Jabri Village of Tangdhar. These explosives were hidden in a Dhok for further transshipment to the hinterland,” army spokesman said in a statement.

In the last two years, he said a total of 28 weapons and over 60 kgs of narcotics have been recovered from Karnah, apart from a host of explosives including ammunition and grenades. gns