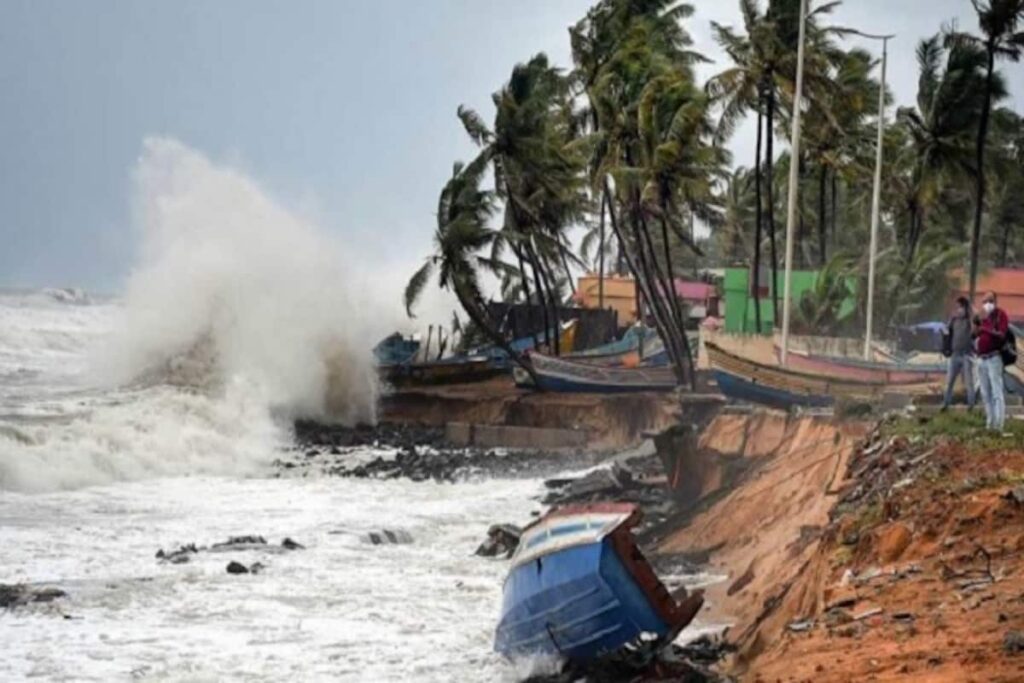 Nearly 16,500 houses have been damaged in the cyclone hit areas of Saurashtra. More than 40 thousand trees uprooted due to very strong winds, which had also damaged the mango and coconut trees. Power outages were reported from 5951 villages, including 52 Covid19 hospitals and 13 oxygen plants. Nearly 70 thousand electric poles have been damaged due to Cyclone Taukae, reports added.

Relief and restoration works are ongoing in the cyclone hit areas. Meanwhile, most parts of Gujarat have received moderate to heavy rainfall under the impact of Cyclonic storm. More than 100 millimeters of rain fall was recorded. (newsonair)