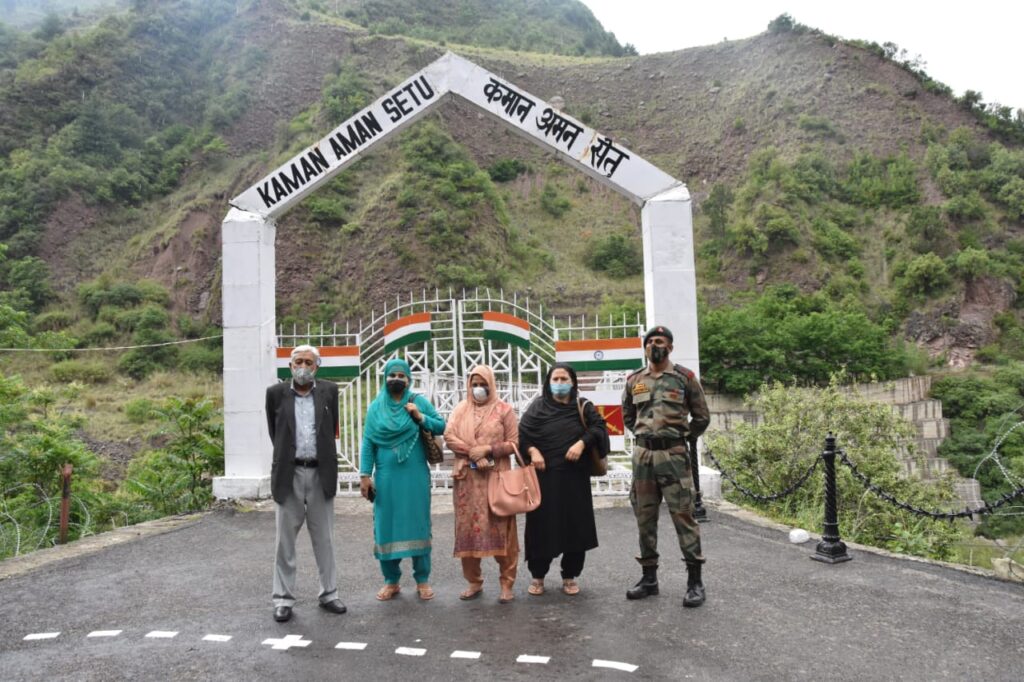 Srinagar, May 18: Army on Tuesday said that it has renovated the Cafeteria at Kaman Post and has also installed a 60-feet National Flag Pole.

Kaman Post, named after Late Lieutenant Colonel Kaman Singh Pathania, MVC, is the first post of Indian Army on National Highway 1A, the Baramulla-Kaman road and leads to Muzaffarabad in PaK.

PRO Defence, Srinagar in a statement said that as part of Confidence Building Measures (CBM), the trade and bus service between the two countries was conducted through Kaman trade point established on this post.

Indian Army has renovated the cafeteria at Kaman Post and has also installed a 60 feet National Flag Pole, he said, adding that Kaman Post is one of major attractions for visitors, especially for motivational tours of schools and colleges.

The post is especially popular for its view across the Line of Control, the spokesman said.