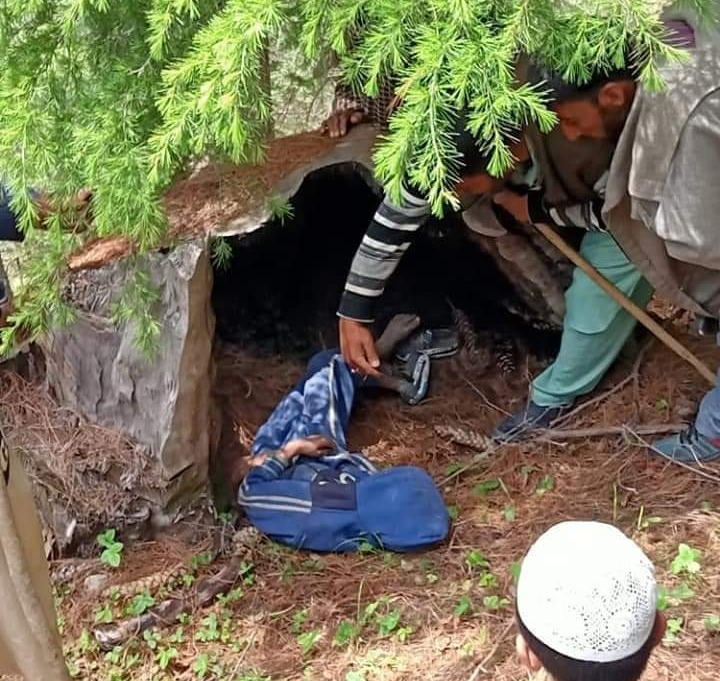 Kupwara, May 15: Body of a minor boy, who had gone missing earlier this week, was found from a forest area in Reshwari, Wadder Bala here on Saturday afternoon.

A police official said that the 10-year-old identified as Aslam Rashid Gojar son of Abdul Rashid Gojar of Budshungi in Behnipora of Rajwar had gone missing last Wednesday.

He said that boy along with others including his brother had actually gone to graze animals in the woods and he had remained behind.

They said officials even used drones but could not trace him immediately. They said upon persistent searches by the locals alongside police and locally stationed Army’s 21 Rashtriya Rifles, the minor’s body was found this afternoon from Reshwari, Wadder Bala forest area.

A case –FIR 140/2021—under relevant sections was already registered in police station Zachaldar and further investigation is under progress, the official added. gns