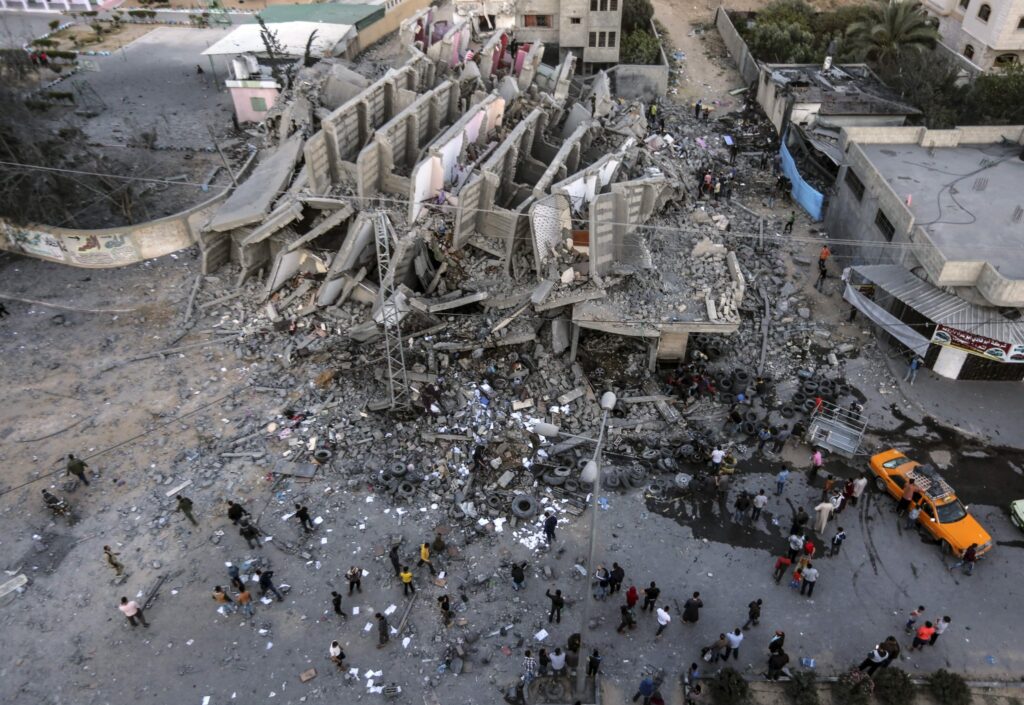 Jerusalem: Ongoing Israeli attacks on Gaza have killed 11 more Palestinians, taking the death toll to 83, the Palestinian Health Ministry said in a statement on Thursday, the Anadolu Agency reported.

Fatalities include 17 children and seven women, while a total of 487 people were injured to date, the ministry statement said, reports said.

Tensions have been running high since an Israeli court last week ordered the eviction of Palestinian families from the Sheikh Jarrah neighborhood of East Jerusalem, reports added.

“Israel occupied East Jerusalem during the 1967 Arab-Israeli war and annexed the entire city in 1980, in a move that has never been recognized by the international community,”. (Anadolu agency)