Grenade attack on near police naka party in Samba, no casualties reported 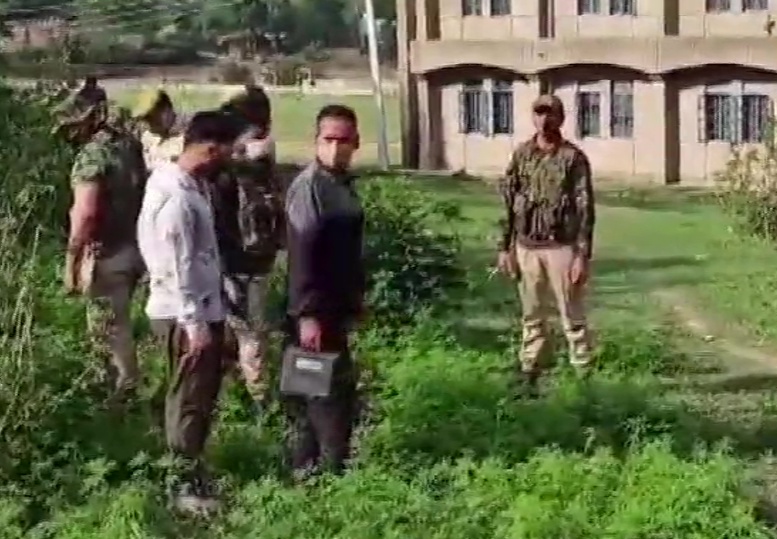 Jammu, May 12: Suspected militants made an abortive bid to target a police naka (check post) at Nad area of Samba district on Wednesday.

Official sources said that no casualties were reported in the attack as grenade exploded at a distance from the naka.

SSP Samba Rajesh Sharma said  that the some pieces of grenade were recovered far off from the naka.

“Since the device exploded far away from the naka, there were no casualty. We have cordoned the entire area and searches have been launched.” gns