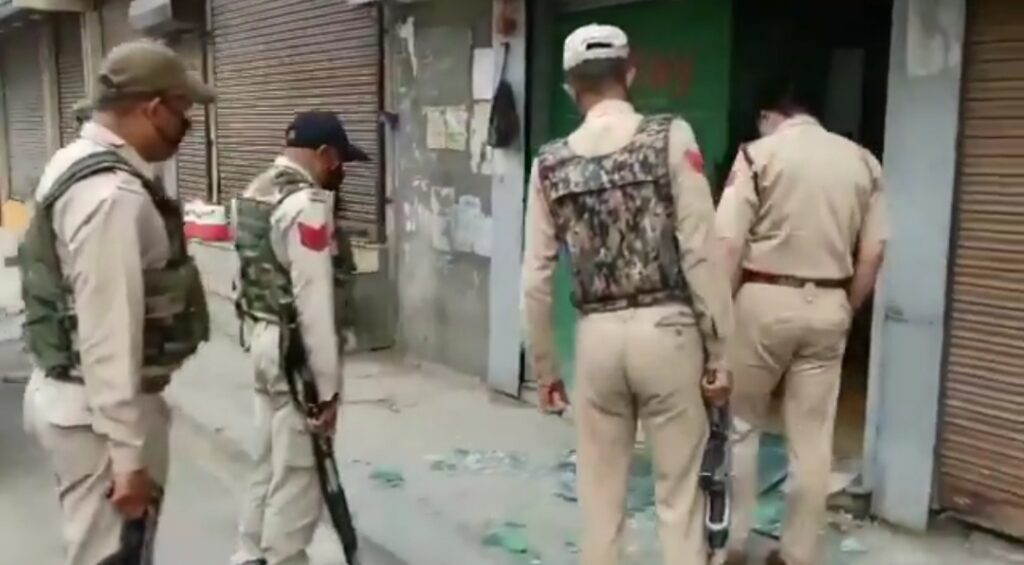 Srinagar, May 7: At least five paramilitary CRPF personnel, a policeman and a civilian were injured in a grenade blast in Nawa bazaar area of Old City on Friday.

Official sources said that unknown persons lobbed a grenade towards deployment at Nawabazar chowk at about 4:40 p.m. this afternoon, in which seven persons were injured. All the injured were immediately removed to hospital, they said.

A police officer said that while all the injured were shifted to SMHS hospital, the area was immediately cordoned off to nab the attackers. However, when this report was filed, no arrests were made in connection with incident which comes a day after three newly recruited militants were killed and another surrendered in Shopian district of south Kashmir. gns