Over 50,000 girls cross marriageable age in valley due to ‘unnecessary rituals’ : NGO 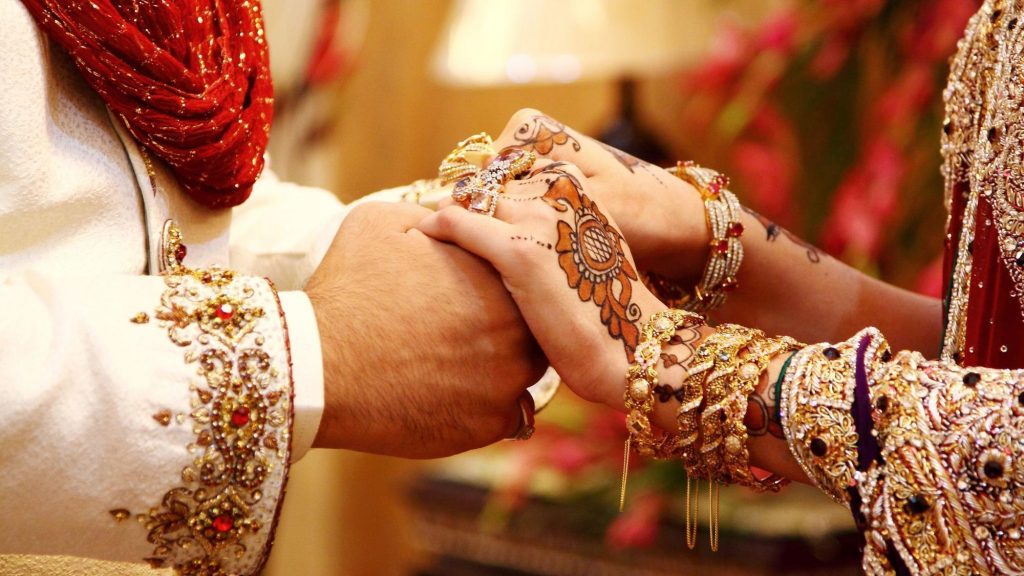 Srinagar, Apr 28: In a worrisome development, nearly 50,000 girls of Kashmir have crossed the age bar of getting married owing to the society made unnecessary trends and rituals.

Among the total girls having crossed the marriageable age limit, more than 10,000 belong from district Srinagar.

In a survey conducted by a non-profit organization Tehreek e Fala-Ul-Muslimeen, authorities informed that nearly 50,000 girls in Kashmir valley have crossed the age limit of getting married because of the unnecessary fashion and trend.

Co-founder of Tehreek e Fala-Ul-Muslimeen, Abdul Rashid Naik said that in 2016 the NGO tried to reach out for a particular group of unmarried girls who were not able to get married because of the financial constraints but in ground they found some strange reasons for their late marriages.

“In our scheme we had projected that we will search for a group of 100 unmarried girls but during the survey we found thousands of girls that were either belonging from the underprivileged families or were destitute and have fall the prey of the new social evils pertaining to the marriage,” Naik said.

He said, “In our survey, we found that most of the girls that were not getting married even after attaining the maximum age limit were belonging from the South Kashmir.”

In the survey the NGO found that “The main reason for the late marriages especially in the Downtown area of Srinagar is lack of financial sources and on the contrary the families of grooms are demanding dowry.”

He said that another important reason for the late marriages is the competition set by a group of people wherein the underprivileged families try to compete with their neighbours belonging from the well-to-do families in give-take formalities.

“Irony is that most of the grooms prefer to marry educated and employed girls,” Naik said.

Meanwhile Chairman of the Jammu and Kashmir Yateem Trust Zahoor Ahmad Tak said that on an average the trust conducts 400 marriages of under privileged destitute and widows across Kashmir every year and almost every second girl has crossed the age of marriage.

“Ninety percent of the girls that seek financial help from us for their marriages are over aged and in most of the cases some have even crossed the maximum age limit of getting married,” Tak said.

Tak said that in the trust, they try to provide assistance to each needy girl who seeks marriage financial assistance and in most of the cases who turn-up for help belongs from the families that are headed by widows or have no source of income. kno