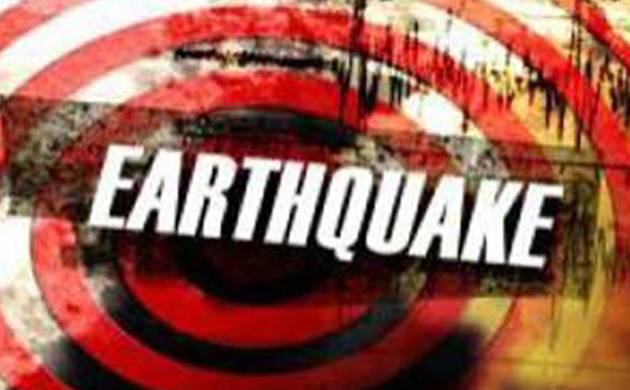 Delhi: An earthquake of magnitude 6.4 hit Assam on Wednesday morning, the All India Radio (AIR) reported.

No major damages have been reported due to the tremor in the state. The CEO of the state Disaster Management Authority G D Tripathi said that no casualty has been reported so far due to the earthquake but few persons sustained injuries, reports said.

He said that several apartments, hotels and buildings developed cracks. Electricity and gas supply facilities have been disrupted in some places. (air)